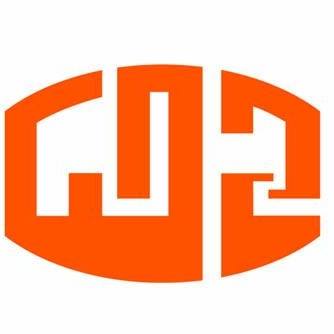 The Libyan Iron and Steel Company (LISCO), based in Misrata, announced yesterday the reopening of its liquefied gas plant after a hiatus of more than sixteen years.

The LNG is used in the factory’s cutting and welding operations.

LISCO said that the plant is one of the most important pillars of the company since its opening, which was suspended in 2004 due to some technical problems and obstacles. These have now finally been overcome by a group of engineers, technicians and workers in the company in cooperation with other factories and workshops.

LISCO added that the plant relies on two main tanks with a capacity of 25 tons of LNG to begin the process of filling factory cylinders.