Agreement reached on criteria for choosing sovereign positions at Bouznika 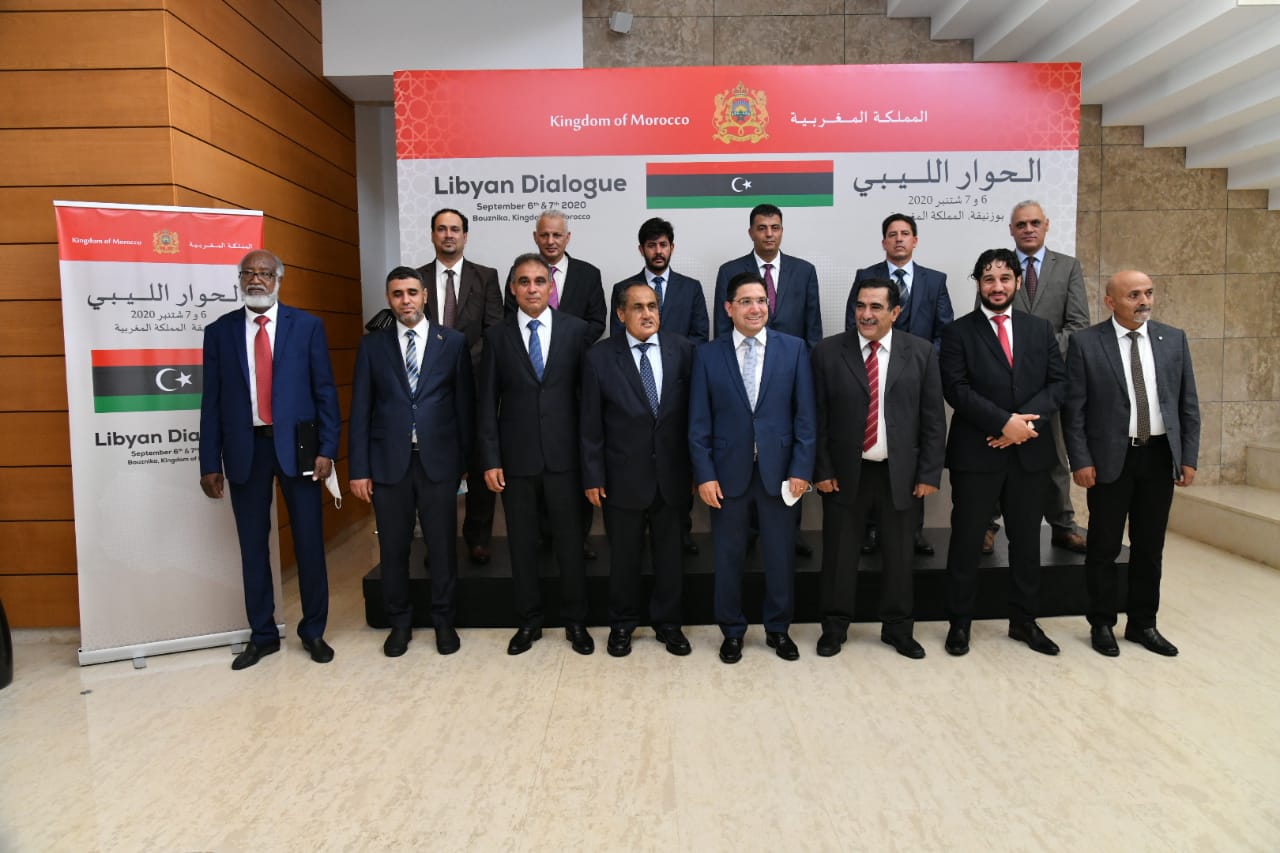 The delegations from the Libyan parliament, the Tobruk-based House of Representatives (HoR), and the High State Council (HSC) announced that they had reached a comprehensive understanding on the criteria for selecting the holders of Libya’s sovereign positions.

It will be recalled that article 15 of the Skhirat 2015 Libyan Political Agreement stipulates that the appointment of these positions must be made jointly by the HoR and HSC.

The two parties expressed their intention to continue their consultative meetings in Morocco to coordinate the work of political, executive and oversight institutions to ensure the end of Libya’s Transitional phase.

They affirmed their awareness of the importance of sovereign institutions in managing the country and protecting the capabilities of the Libyan people.

The two delegations invited the HoR and HSC to take advantage of what they called the consensuses reached in the two rounds of dialogue in Bouznika at their disposal in order to proceed with the procedures for renewing the structures of sovereign institutions.

They also noted the positive interaction by UNSMIL Acting head, Stephanie Williams, who they said had worked to create bridges for integration between the various dialogue efforts in the context of building a comprehensive political process.

The statement concluded by stressing that the convening of the Berlin conference last January constituted an international bet on a political solution to the Libyan crisis, adding that the political process is still waiting for clear and real support from the international community.

It must, however, be noted that already Libya’s Supreme Judicial Court has rejected the idea that its head be appointed through a process of political or regional quotas.

Equally, UN member states have made it clear that the Berlin Libya conference outcomes, as backed by the UN Security Council, is the ”only game in town” as the sole political framework for Libyan peace talks.

UNSMIL-facilitated process should be the only game in town: UNSMIL’s Williams