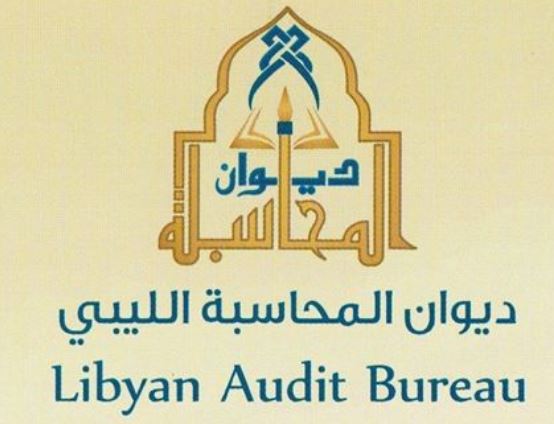 The Tripoli-based Libyan Audit Bureau announced Wednesday that it had discovered embezzlement and appropriation of public funds in the Libyan embassies in Rome and the Vatican. It said that the crimes involved officials of the embassies.

The Audit Bureau indicated that officials have acquired public funds for themselves and others without legal basis, in addition to their transfer of huge funds from the embassy’s allocations to the accounts of people who are not related to the embassy’s business. This included the withdrawal of large sums of money from the embassy accounts in cash for their benefit.

The Audit Bureau said that the request for assistance from the Italian government comes on the bases of the United Nations Convention against Corruption, which provides for the establishment of bilateral arrangements between countries to recover the funds obtained from the crime of embezzlement.