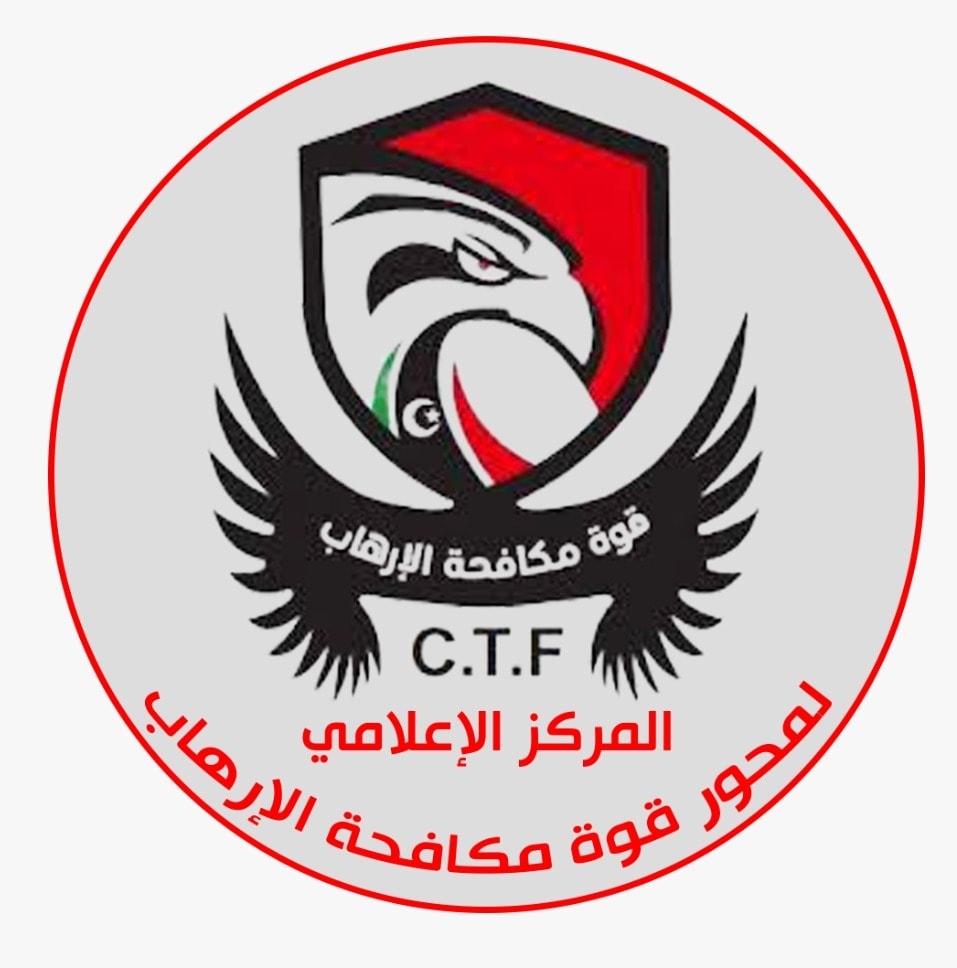 Libya’s Counter Terrorism Force (CTF), aligned to the internationally recognized Libyan government in Tripoli, announced yesterday the arrest of a terrorist cell on the outskirts of the cities of Tripoli and Al-Khoms.

The CTF reported that the terrorist cell consists of four people, including foreigners, stressing that the members of the cell were preparing to carry out terrorist acts inside the Libyan territories.