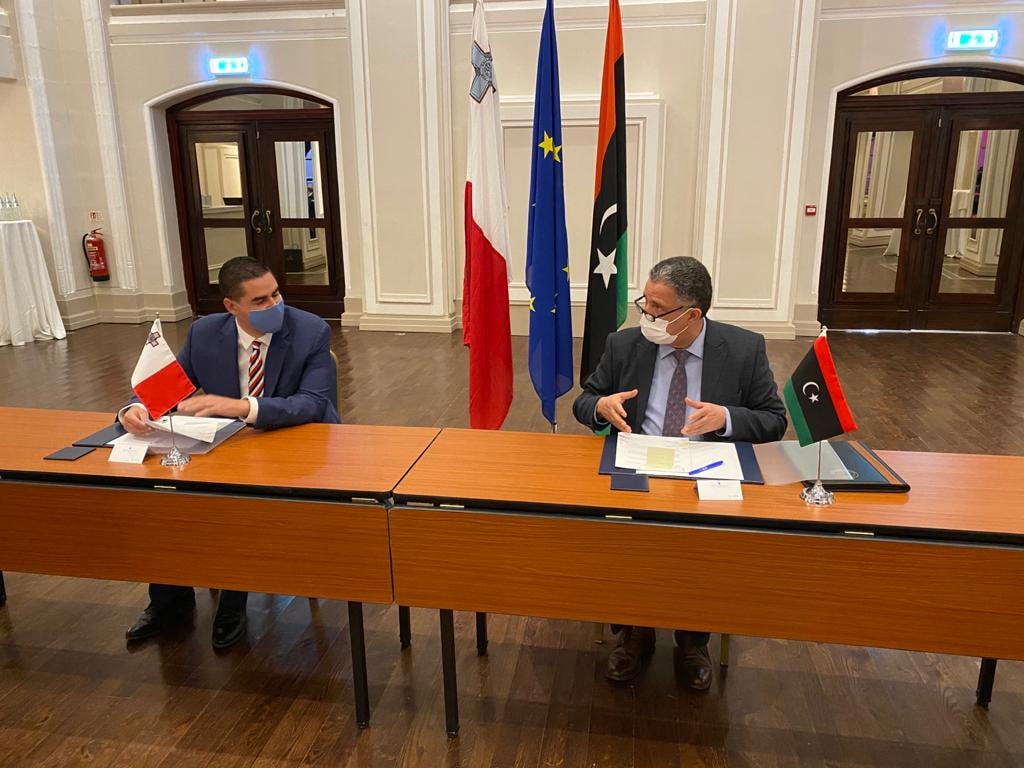 A memorandum of understanding (MoU) was signed between Libya and Malta on cooperation in the field of aviation and maritime transport, the Libyan Airports Authority (LAA) reported yesterday.

It will be recalled that the LAA had reported on 3 August that a specialist delegation from the Maltese Civil Aviation Authority had visited Mitiga airport to ‘‘inspect and evaluate the airport and its facilities and determine the possibility of operating scheduled commercial flights between Libya and Malta’’.

UNESCWA publishes preliminary study on governance and institutions in Libya