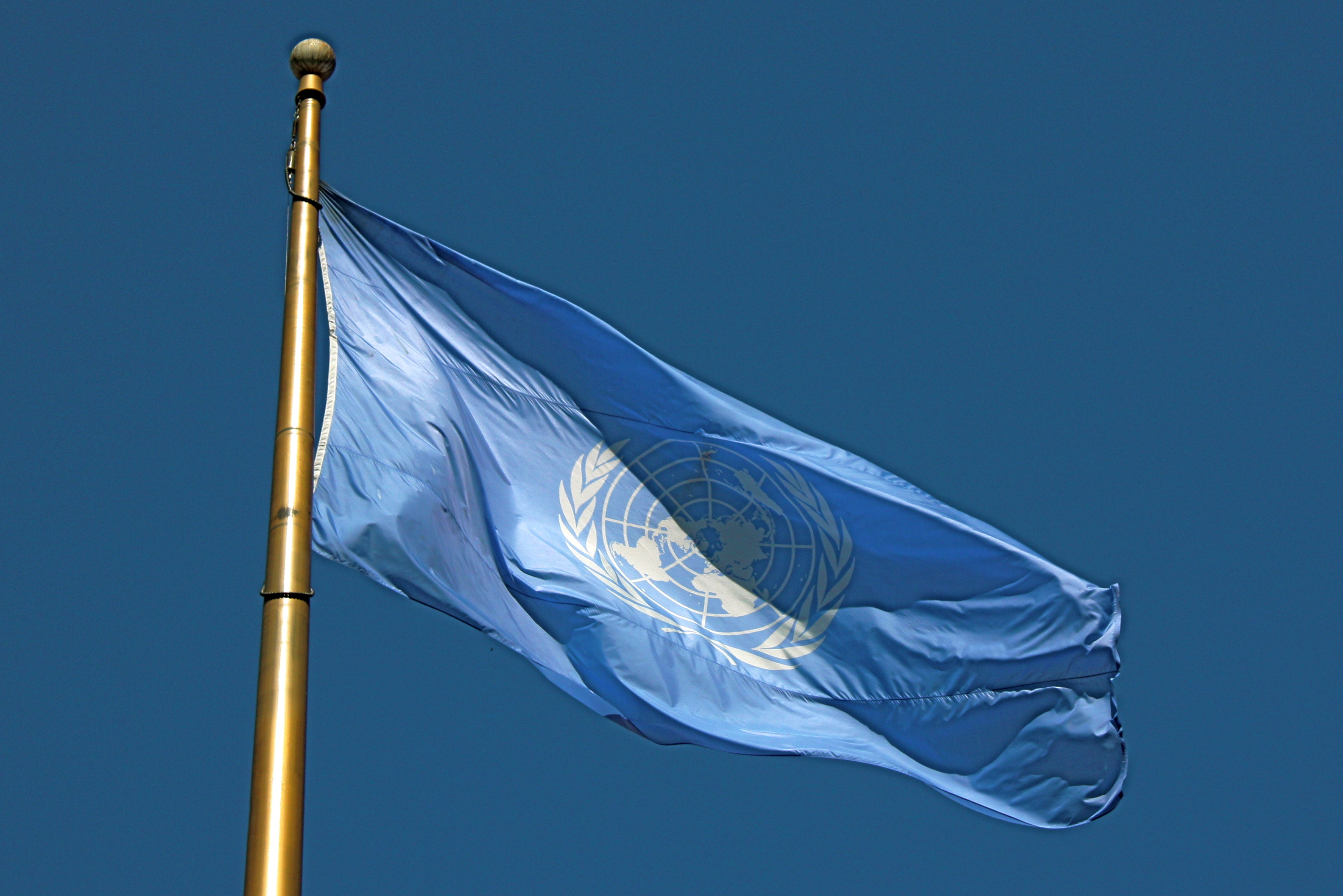 The United Nations Secretary General has said that the violations of the UN Security Council’s Libya arms embargo are ‘‘a scandal and call into question the basic commitment to peace of all (UN member states) involved’’.

He said that ‘‘foreign deliveries of weapons and other military support must stop immediately’’ and that all countries should ‘‘support the Libyan peace efforts facilitated by the United Nations – not only in words but in actions’’. The comments came in the remarks by UN Secretary General Antonio Guterres yesterday at the High-Level Event on Libya. Co-chaired with German Foreign Minister Heiko Mass, the meeting brought together, virtually, foreign ministers and representatives from governments and regional organisations that are part of the Berlin process, as well as from Libya’s neighbouring states.

Here in the full text of his remarks:

I would like to thank Germany for co-chairing this meeting with the United Nations and for its leadership demonstrated through the Berlin process.

Resolving the crisis in Libya remains a top priority for the United Nations.

The conflict has been going on for far too long and today we have an opportunity to recommit to its ending.

In recent weeks and months, I have been encouraged to witness a lull in the fighting. There is a stalemate around Sirte and direct confrontation between the parties has been limited.

In August, Prime Minister Serraj and the Speaker of the House of Representatives Saleh issued separate statements calling for a ceasefire, the lifting of the oil blockade and a return to the political process. I welcomed these statements and called on all parties to engage constructively in an inclusive political process.

Separately, representatives of Libyan political actors met in Montreux and made recommendation on critical issues required to reach a political statement to the Libyan crisis. In addition, delegations from the High State Council and the House of Representatives met in Bouznika, Morocco, to discuss criteria for the selection of sovereign positions.

The resignation of the “parallel interim” Government in the East on 13 September, and Prime Minister Serraj’s announcement, on 16 September, to hand over power by the end of October, provide additional impetus for Libyan actors to resume the political dialogue and carve out a process that will lead the country back to sustainable peace, stability and development.

The United Nations Support Mission in Libya is making preparations for a series of meetings and consultations that would facilitate the resumption of inclusive intra-Libyan political talks – Libyan-led and Libyan owned.

Last week, police and military representatives from the GNA and the LNA met in Hurgada, Egypt under the auspices of UNSMIL to make recommendations to the 5+5 Joint Military Commissions, which is expected to resume its meetings in Geneva in the coming weeks.

During the last round of discussions in August, the parties addressed pressing security and military issues, including confidence-building measures, security arrangements for a future demilitarized zone, as well as the tasks and responsibilities of the Petroleum Facilities Guard.

In this context, my messages today are simple.

First, Libya’s future is at stake and I call on all Libyans to continue to work towards a lasting ceasefire, to contribute constructively to the UN-facilitated Libyan Political Dialogue Forum; and to always act with the interests of the country’s people foremost in mind.

I also implore all of you to encourage and support the Libyan peace efforts facilitated by the United Nations – not only in words but in actions.

Second, the commitments made at the Berlin Conference on Libya by this very group in January of this year must be upheld and implemented.

This includes full and unconditional implementation of the Security Council arms embargo. The violations of the embargo are a scandal and call into question the basic commitment to peace of all involved.

Foreign deliveries of weapons and other military support must stop immediately.

The Berlin commitments also included the restoration of due process and prevention of arbitrary detention through the establishment of a judicial review system.  This, too, is essential.

Third, we must come together to restore Libya’s ability to provide basic services and security to its population, whose living conditions have continuously deteriorated, not only as a result of the conflict but also due to poor governance and rampant corruption.

The Libyan people continue to bear the brunt of the conflict and now face the potentially devastating impact of the COVID-19 pandemic.

We must also see the immediate, permanent and unconditional lifting of the blockade on the country’s oil production and exports, which has had a crippling impact on the economy.

A million Libyans are in need of humanitarian assistance and more than 425,000 have been displaced from their homes due to the conflict.

Criminal human trafficking networks across the country must be dismantled immediately. Refugees and migrants held in detention in inhumane conditions should be released and provided with safe shelter.

In this regard, I urge Member States to provide more resettlement and evacuation places for refugees and asylum seekers stranded in Libya.

This will help preempt onward and perilous movements of refugees and migrants through the central Mediterranean and put an end to unsafe returns to Libya, which we all know is not a safe place of disembarkation.

When impunity, injustice and lack of accountability take root, human rights violations persist, including summary executions, widespread torture, enforced disappearance, sexual and gender-based violence as well as arbitrary deprivation of liberty. I was profoundly shocked to learn of the mass graves discovered in Tarhouna in June.

Accountability for violations of international human rights and humanitarian law is the only way to ensure justice. The Fact-Finding Mission, established by the Human Rights Council in June, is a critical and welcome step in this regard.

The international financial review audit launched by UNSMIL in August, with the support of the Economic Working Group, will play an important role in creating the necessary confidence for an open discussion over the transparent allocation of resources during the intra-Libyan economic dialogue.

The United Nations will continue leading and facilitating open dialogue to build stability, security and national unity among the Libyan parties, with the support of the international community.

Our efforts have been pursued in close partnership with all of you. I would like to salute in particular the efforts of the African Union, the European Union and the League of Arab States.

We look to the Libyan parties to fully shoulder their responsibilities.

All outside parties with influence must also put peace first.

Recent developments represent a rare opportunity to make real progress in the search for peace and stability in Libya.

We must seize it.