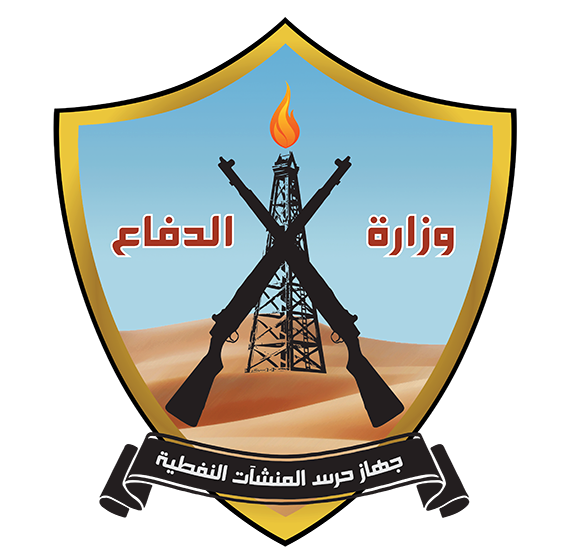 The meeting aims at reunifying and restructuring the PFG into a new proposed entity, the Petroleum Protection Force (PPF), to be more accountable to the NOC and Libyan state as one entity. Currently the PFG is at best split into two sections, with the eastern branch aligned to Khalifa Hafter and the western branch nominally aligned to the Tripoli government.

In reality, both PFG branches are aligned to themselves and have often behaved as a self-interest militia.

The proposal to reunify and restructure the PFG was part of the permanent ceasefire announced by the two Libya western and eastern opponents at the 5+5 Joint Military Commission talks on 23 October in Geneva. They were subsequently confirmed in the follow-up meetings in Ghadames and Sirte.

Sanalla is determined to depoliticize the PFG and return it to a security force that does not engage in national or regional political infighting concerned solely with guarding Libya’s oil facilities.

Speaking at the meeting Williams hailed the dedication of the NOC’s employees for their tirelessly work and under difficult circumstances to ensure the production of oil for the Libyan people.  Williams called on the Serraj government to maintain their commitment to fund the NOC’s operating costs per Chapter 2 of the national budget.

Sanalla said that, “This is a historic opportunity as this place witnesses the first meeting of the joint committees between the National Oil Corporation, the United Nations and the Petroleum Facilities Guard, with its eastern and western wings. Today’s meeting sends an important message that the stability of oil in Libya is crucial for the return of foreign investors and companies to work in the country and to stimulate the national economy.”

The two PFG commanders declared that they were ready to move forward and stated that they had already started to coordinate and are now aiming to work as one body.

Both the NOC and the PFG commanders agreed to meet at a technical level soon in Zawia to detail the restructuring of the unit. They also agreed to work on a pilot project to set up a model security force at Erawin, a new oil field in south-western Libya that is due to open in 2021.