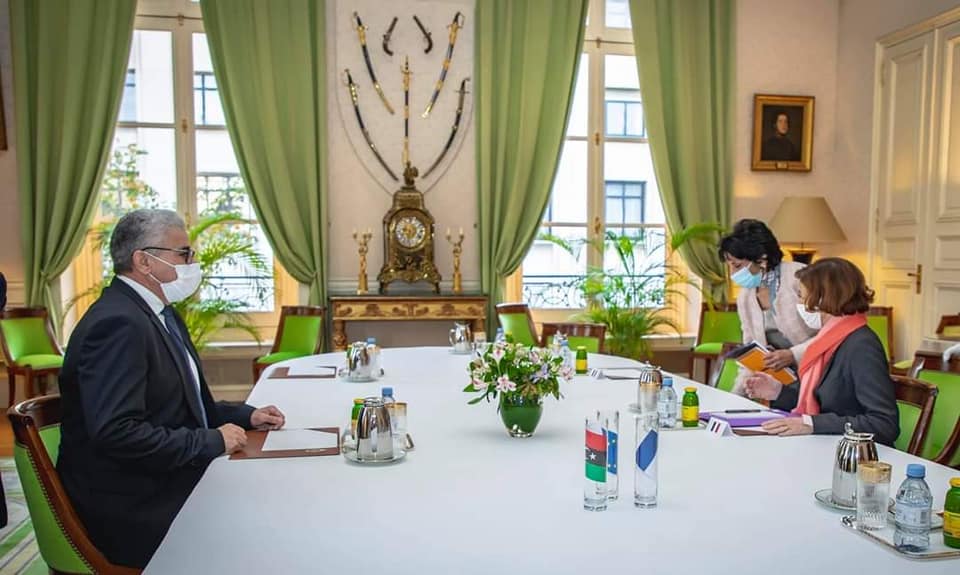 Fathi Bashagha, the Minister of the Interior for Libya’s internationally recognized Libyan government based in Tripoli announced that through an agreement with Airbus Libya “ will soon receive 10 modern and fully equipped helicopters.”

These aircraft “will be used for the purposes of combating organized crime and terrorist groups, search and rescue, border and coastal surveillance, human smuggling lines, and civilian safety tasks.”, he announced on his personal Twitter account on Saturday.

There was no confirmation of the news on the Tripoli Interior Ministry’s official Facebook page, its usual official public communication channel. The announcement on Bashagha’s personal account continues a trend by him to bypass his Ministry’s official channel.

Critics see it as part of Bashagha’s public relations campaign to land him the post of prime minister currently under discussion by the Libyan Political Dialogue Forum (LPDF).

It will be recalled that last Wednesday (18 November), Bashagha began a visit to France, during which he signed a memorandum of understanding with a French biometric identification company.

It will be recalled that on 9 November the Libyan African Aviation Holding Company (LAAHC) reported that Airbus has agreed to renegotiate Libya’s aircraft delivery contracts,

According to the LAAHC Airbus has agreed in principle to change the type and number of planes to be delivered from A-350’s to the smaller A-220/320/321/330 models. It said the smaller models better meet the requirements of the Libyan market and better serve the Libyan public’s interests.