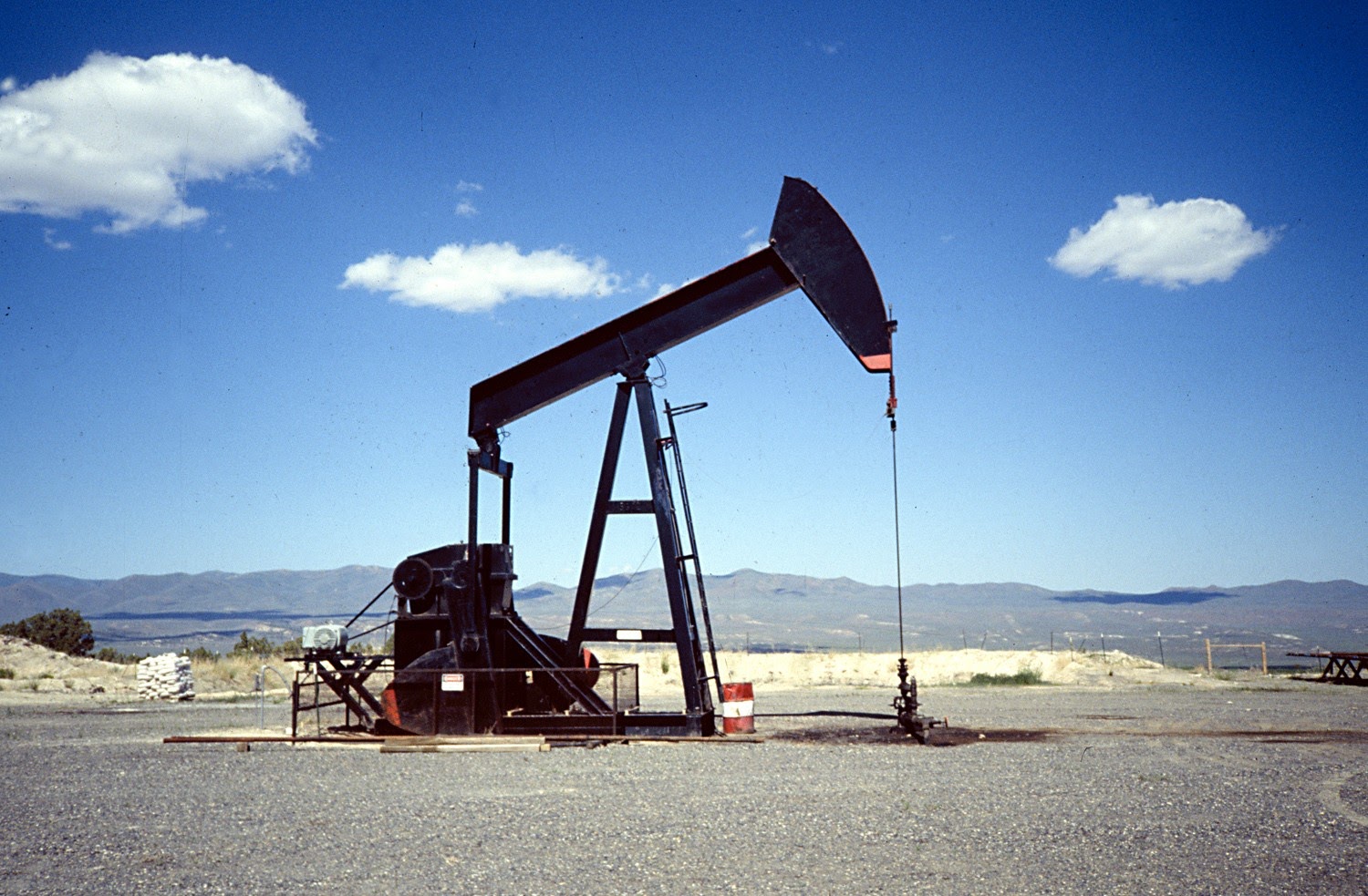 Leaked letters going back and forth have continued to bring to light the ongoing tug-of-war between the Tripoli Central Bank of Libya (CBL) and the National Oil Corporation (NOC) over who has authority to process Libya’s oil revenues.

The leaked letters were sparked by the CBL claiming in its latest monthly statistical bulletin published on 19 November that the NOC’s data ‘‘appeared to be inaccurate for the past years and this requires verification and review’’.

In its initial published response of 23 November, the NOC refuted this and referred to it as a ‘‘fallacy.’’

In the leaked letter to the NOC (marked ‘‘top secret’’) dated 24 November, the CBL responds to the NOC’s denial that it has withheld monies from the CBL’s Libyan government account.

Making its case, the CBL confirmed that in tallying announced NOC oil sales with received revenues, it has worked out that the NOC has under declared about US$ 3.2 billion which it has not transferred to the state account.

The CBL letter repeated its oft quoted mantra that it has been the custodian of Libya’s oil revenues and hard currency reserves since 2011 and has, despite  all the political, military and economic upheaval that Libya has experienced since 2011, assured stability in Libya. It contrasted Libya’s relative stability with country’s like Yemen and Lebanon.

While continuing to insist it is a non-political, technocratic entity, the NOC yielded that it comes under the authority of the internationally recognized Libyan government based in Tripoli and led by Faiez Serraj.

To this end, it admitted that it is temporarily holding the so-called ‘‘missing money’’ in an escrow account as per the Maetig -Hafter political agreement to resume oil production and exports.

It will be recalled that the 19 September Maetig-Hafter agreement prescribed that Khalifa Hafter would allow oil production/exports to resume on the condition that oil revenues are held in an account until a political agreement is reached by the parties currently negotiating in the UNSMIL-brokered Libyan Political Dialogue Forum (LPDF) of a ‘‘fairer’’ distribution of Libya’s oil revenues.

Unequal distribution of wealth between east and west?

It is also worth bearing in mind that Libyans in the east (and even in the south) perceive that Libya’s oil revenues are not distributed in a fair manner on the three historical regions.

Beyond that, eastern Libya believe that western and Tripoli-based militias have unfair access to Libya’s oil revenues through their presence in western Libya and ability to coerce the authorities there – government and CBL – into giving them access to hard currency letters of credit – advantages that the east feel they are not privy to.

The issue of the grievance of the non-equitable distribution of wealth is a contentious one. Many Libyans in western Libya deny it. Irrespective of this, the current government in Tripoli has accepted the grievance as a given and agreed to hold oil revenues in escrow – until a political settlement is agreed.

The NOC, as it indicated in its leaked letter, is in full support of production resumption as technically it is interested in saving its oil infrastructure from further corrosion and deterioration.

The NOC-CBL tussle was also reflected in the recent Libyan Foreign Bank (LFB) General Assembly meeting to choose a new board and chairman. Its hoped that this new board would be aligned to the Serraj government and the NOC rather than the CBL. The LFB, it will be recalled, is the bank where all of Libya’s oil export revenues are deposited.

CBL objection to erosion of its powers

The CBL has not been a supporter of the Maetig-Hafter agreement as it objects to clauses in it that concern some sort of mechanism of redistribution of wealth. The agreement also prescribes that the bank clearing system between west and east Libya be reopened. The system was closed by the Tripoli CBL on the basis that the eastern authorities were abusing it for their narrow interests at the expense of the economic/monetary stability of the country.

The agreement also calls for the unification of the Libyan Dinar official exchange rate or foreign currency sales surcharge for all, the resumption of opening of Letters of Credit and bank transfers for all products, putting in place an appropriate mechanism to benefit from the foreign exchange sales surcharge in financing development projects, paying off eastern Libya’s deficit, and offering additional finance to the NOC to increase production to previous levels within the agreed financial oversight mechanism.

The CBL, with some justification, sees that some of these points are purely monetary matters that should remain within its jurisdiction. It feels the Maetig-Hafter agreement erodes it current extensive powers to affect government spending decisions. The CBL feels particularly so in view of the fact that it is subsidising the government’s budget deficit from its reserves.

The ongoing power struggle over areas of authority between the NOC and CBL is partly a symptom of Libya’s power, authority, and legitimacy vacuum. This is partly caused by Libya’s political split between east and west and partly due to the country’s weak institutions in the post-Qaddafi era.

NOC confirms resumption of operations at ‘safe’ ports of Hariga and Brega oil ports, other ports to resume soon, production estimated at 260,000 bpd next week