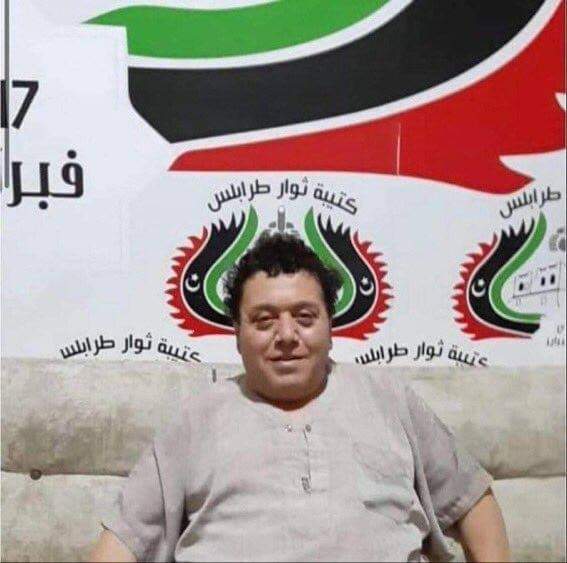 In a social media post, he said his arrest was ‘‘a misunderstanding’’.

‘‘I got out today from prison, which was the product of a misunderstanding between me and the Libyan Armed Forces that defended the great Tripoli and stood in the face of the aggression that regional countries led with their mercenaries on Tripoli, the Bride of the Sea, and destroyed its neighbourhoods and killed its youth and women and orphaned its children.’’

It will be recalled that Baiyu was kidnapped on 20 October by the Tripoli militia, the Tripoli Revolutionaries Brigade (TRB), a militia recognized by Libya’s internationally recognized Libyan government.

Mr Baiyu was arrested along with his two sons and the newly appointed head of programmes at the Libya al-Wataniya TV channel, Ms Hind Ammar. The two sons and Ms Ammar were later released.

UNSMIL had deplored his ‘‘unlawful arrest’’ and had called for his immediate and unconditional release.

Baiyu had been appointed as head of Libya’s Media Foundation by the internationally recognized Libyan prime minister, Faiez Serraj, to unify the Libyan state media’s narrative, respond to overseas based Libyan media’s output and reduce the media hate narrative.

In this regard, Baiyu downgraded references to the Anti-Khalifa Hafter war including no longer referring to Hafter as a ‘‘war criminal”. This action did not go down well with the TRB who kidnapped him. Baiyu had worked for the Qaddafi regime as a journalist.

Libyan Tunisian borders to be reopened on Saturday 14 October