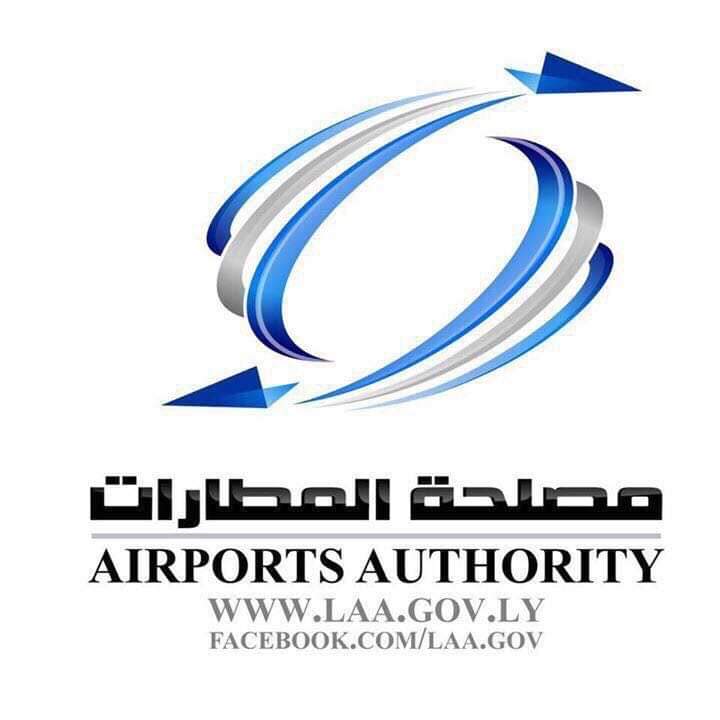 During the presentation, the target areas and the main project components and their distribution were clarified, including the passenger terminal, aircraft parking, cargo hangars, aircraft maintenance centres, fuel stations and infrastructure.

Other infrastructure and services related to the airport’s operation and the provision of services on the air and land sides in line with the expected future growth of passenger and freight traffic and in accordance with the internationally recognized standards, were also discussed the LAA reported.