U.S. Embassy offers support to NOC after militias attempt to storm it 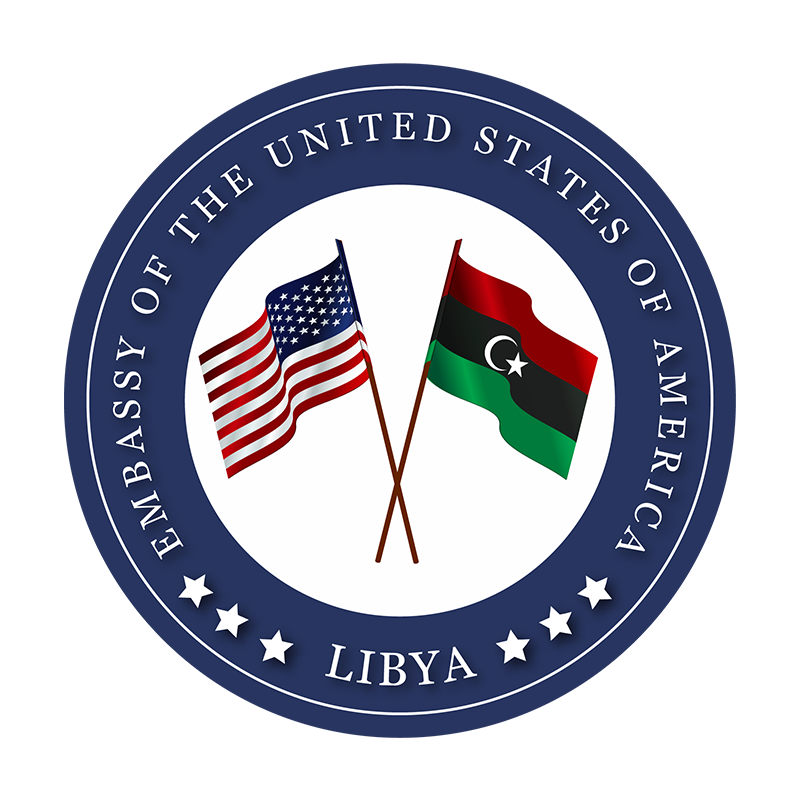 The U.S. Embassy to Tripoli reiterated yesterday U.S. support for the National Oil Corporation (NOC) ‘‘as it fulfils its apolitical and technocratic mandate on behalf of all Libyans’’.

The Embassy also commended ‘‘the swift action of Libyan forces in response to the armed incursion against the NOC headquarters on November 23.  Attempts by armed groups, political factions, or other institutions to pressure NOC personnel or impede the transparent management of the energy sector are incompatible with Libyan aspirations for a brighter and prosperous future’’, the short statement concluded.

It is noteworthy that the Ministry of Interior of Libya’s internationally recognized government based in Tripoli had announced that it had secured the headquarters of the NOC by security services and the Tripoli Security Directorate, after the NOC’s headquarters in the capital, Tripoli, was attacked in an attempt to storm it by, what the NOC had described as, some “armed gangs outside the law.”

In a statement, the Ministry of Interior confirmed that its Minister Fathi Bashagha, had issued urgent orders to all security agencies and the Tripoli Security Directorate to intervene immediately to protect and secure the NOC headquarters and to deal with the aggressor group according to the necessary measures and to use force if necessary, and to arrest all those involved in this incident.

The NOC linked the attack to recent management changes in its subsidiaries.