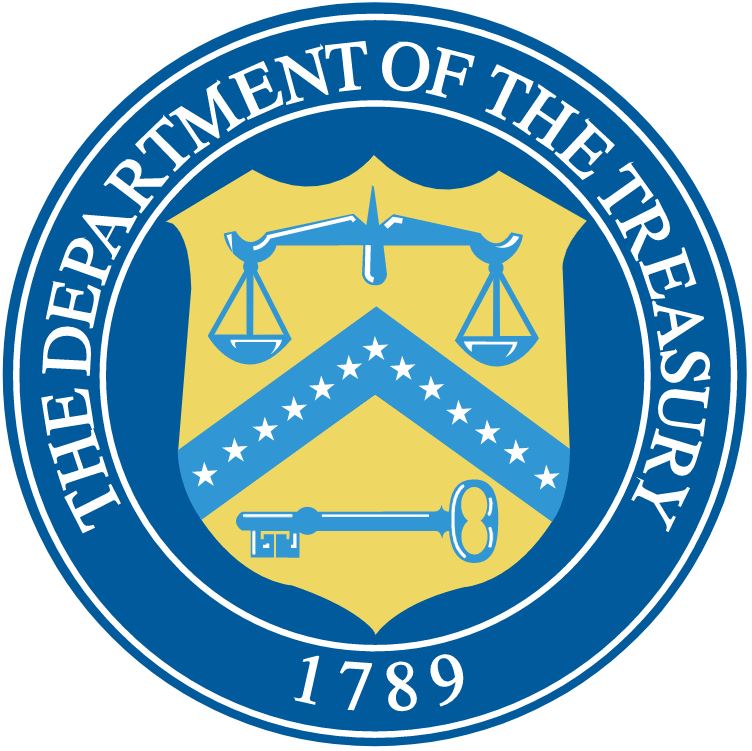 It announced that Mohamed al-Kani and the Kaniyat militia was responsible for the murder of civilians recently discovered in numerous mass graves in Tarhuna, as well as torture, forced disappearances, and displacement of civilians.

It said that Al-Kani and the Kaniyat militia are designated pursuant to Executive Order (E.O.) 13818, which builds upon and implements the Global Magnitsky Human Rights Accountability Act, and targets serious human rights abuse and corruption around the world.

The statement explained that Al-Kani is the leader of the Kaniyat militia, which over several years gained control over the city of Tarhuna, while detaining, torturing, and murdering civilians.

In April 2019, the Kaniyat militia changed allegiances from Libya’s internationally recognized government in Tripoli, to the self-styled Libyan National Army (LNA), providing the LNA a foothold near Tripoli during its offensive against the Libyan capital. In June 2020, following a de facto truce, GNA-aligned forces re-entered Tarhuna and discovered at least 11 mass graves containing the bodies of civilians previously detained by the Kaniyat militia, including women, children, and elderly.

The statement explained that some of the deceased appeared to have been tortured, burned, or buried alive. The Kaniyat militia is also responsible for hundreds of summary executions at Tarhuna prison, numerous forced disappearances, and the displacement of entire families from Tarhouna.

Al-Kani is designated for being or having been a leader or official of an entity, including any government entity, that has engaged in, or whose members have engaged in, serious human rights abuse related to his tenure.

The Kaniyat militia is designated for being responsible for or complicit in, or for having directly or indirectly engaged in, serious human rights abuse.

As a result of this sanction, all property and interests in property of the persons above, and of any entities that are owned, directly or indirectly, 50 percent or more by them, individually, or with other blocked persons, that are in the United States or in the possession or control of U.S. persons, are blocked and must be reported to OFAC.