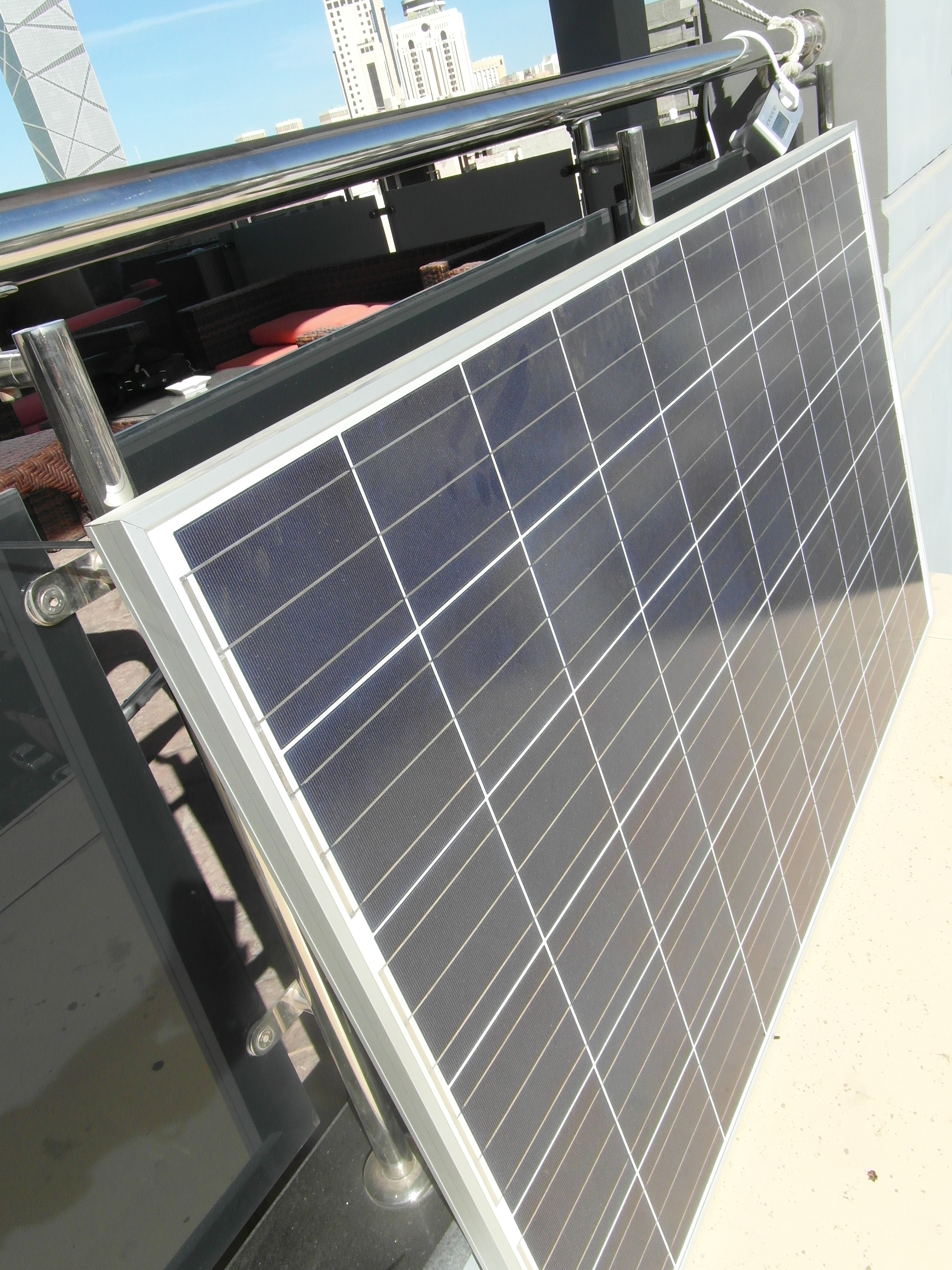 A ‘‘model’’ 100 MW solar energy project was discussed yesterday at a meeting in Tripoli chaired by the Audit Bureau’s head Khaled Shakshak.

The meeting at the Bureau’s headquarters was attended by the Undersecretary of the Audit Bureau, the Director General of the General Administration of Energy Performance Follow-up, Chairman of the Board of Directors of the state Telecommunications Holding Company (LPTIC), the General Manager of the General Electricity Company and President of the Executive Authority for Renewable Energies of Libya (REAoL).

The meeting was devoted to presenting a model project to produce 100 megawatts of solar energy, with the participation of the above stakeholders to make the project a success through funding, expertise and technical capacity, the Audit Bureau reported.

The attendees discussed the importance of this project and the problems and difficulties that must be overcome, in addition to discussing the advantages that such a project brings.

At the conclusion of the presentation, the Audit Bureau head stressed the importance of the initiative and the orientation to such projects, taking into account all the legal and technical aspects that ensure the success of the project, as it is a model project for other similar projects.

The sun will not shine automatically on Libya’s renewable plans | (libyaherald.com)

Powering up for renewable energies | (libyaherald.com)

Powering up for renewable energies | (libyaherald.com)

A forum on renewable energy held in Tripoli | (libyaherald.com)