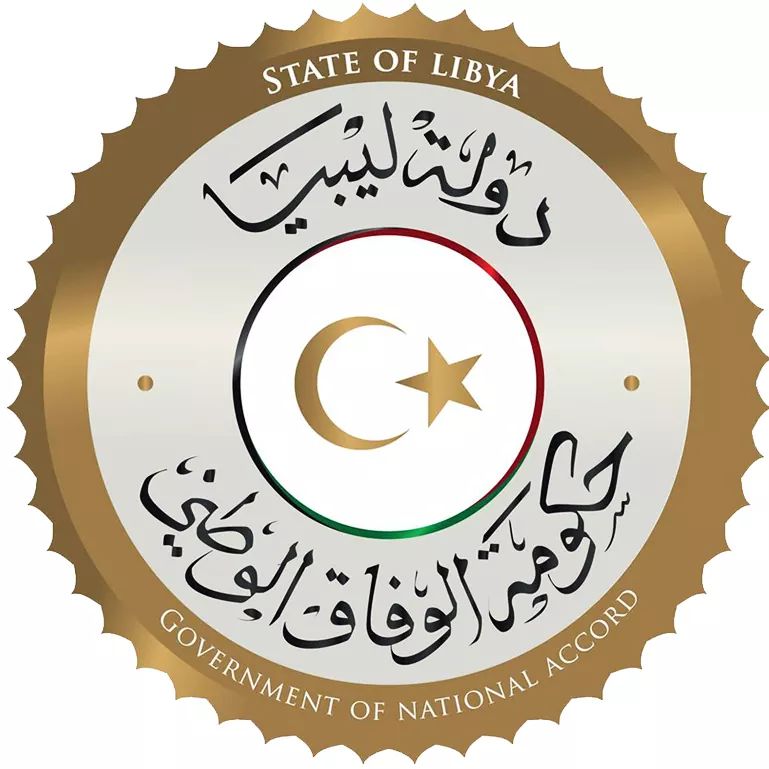 The meeting discussed “the implications and effects of the process of freezing Libya’s oil revenues.”

According to the official statement by the Tripoli Libyan government, the meeting agreed:

As can be seen, the above official meeting statement by the Serraj government left plenty of room for manoeuvre and delegated responsibility to the joint committee set up by the Maetig-Hafter agreement. It implicitly recognized the unofficial agreement and its Joint Committee – an agreement and committee that the CBL was not in favour of.

On the holding of a unified CBL board meeting it stipulated the holding of a meeting ‘‘soon’’, which could mean anything from soon to never. It left it to the CBL board, whenever it does meet to ‘‘develop urgent solutions to the problems facing the national economy’’.

It did not specifically mention the contentious issues of

It will be recalled that the 19 September Maetig-Hafter agreement prescribed that Khalifa Hafter would allow oil production/exports to resume from the eastern oilfields under his military control on the condition that oil revenues are frozen in an account until a political agreement is reached by the parties currently negotiating in the UNSMIL-brokered Libyan Political Dialogue Forum (LPDF) of a ‘‘fairer’’ distribution of Libya’s oil revenues.

Maetig publishes details of ‘‘agreement’’ with Hafter for resumption of oil exports | (libyaherald.com)

NOC confirms resumption of operations at ‘safe’ ports of Hariga and Brega oil ports, other ports to resume soon, production estimated at 260,000 bpd next week | (libyaherald.com)

NOC to resume oil production-exports, but only from ‘safe’ oilfields and ports | (libyaherald.com)