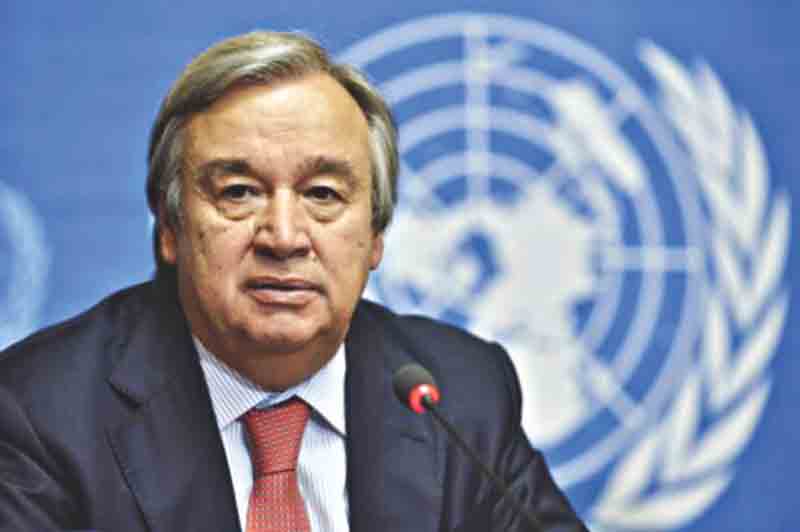 United Nations Secretary General Antonio Guterres has called for the formation of an international committee to monitor Libya’s ceasefire.

“I call on all concerned local, regional and international bodies to respect the outcome of the ceasefire agreement and to ensure its implementation without delay,” Guterres’s said.

It will be recalled that the 23 October immediate and permanent ceasefire in all parts of Libya agreed by the 5+5 Libyan Joint Military Commission (JMC) during talks in Geneva called for: