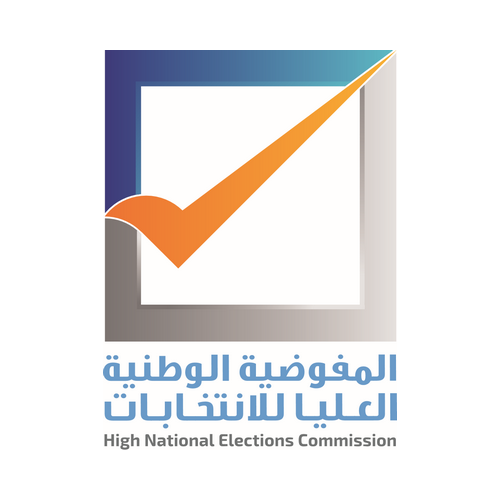 The revelation came in UNSMIL’s statement yesterday confirming the launch of the LPDF’s Legal Committee which starts the countdown to Libya’s planned 24 December 2021 parliamentary and presidential elections.

UNSMIL had welcomed the Tripoli government’s fulfilment of its commitments towards HNEC. “This is excellent and encouraging news in support of the national elections that receives great attention from the United Nations Support Mission in Libya (UNSMIL) and the international community,” said Williams.

At the local level, Williams said yesterday, “There is also another excellent sign. Today, municipal elections are taking place in Al-Zawiya Al-Gharbia and Ar-Rajban with a turnaround that seems very encouraging, which we consider confirmation of the strong desire of the Libyans to democratically elect their representatives at the local or national level alike.”

It will be recalled that HNEC had announced on 30 November that the Tripoli Libyan government had announced that it had allocated LD 50 million to it to hold the 24 December elections. UNSMIL has now confirmed that HNEC has actually received this money into its account.

It will also be recalled that the head of the Tripoli Libyan government, Faiez Serraj, had pledged on 16 November to allocate funds to HNEC on the back of an announcement by the LPDF meeting in Tunis (9-17 November) to hold constitutionally based Libyan elections on 24 December 2021.

Serraj had, in his 23 August speech, called for Libya-wide General Elections in March 2021 as part of his reaction to public unrest manifested in the August protests across Libya.