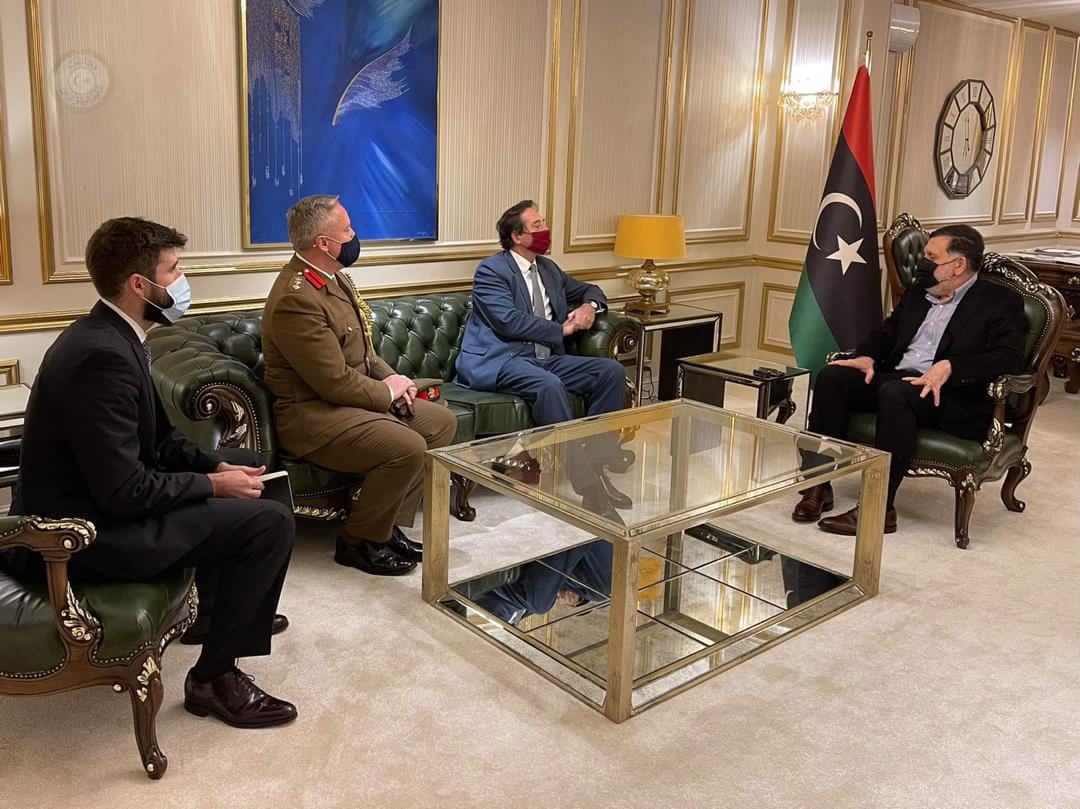 Libya and Britain discussed a number of cooperation issues, including the contribution of British companies and institutions in the fields of health, education, investment in human development and skills development programmes.

Politically, the Tripoli government reports that the meeting discussed the latest developments in Libya and the British ambassador expressed his country’s support for the path of peace in Libya, leading to presidential and legislative elections.

Both sides also stressed that the success of this track requires an end to negative foreign interference in Libyan affairs.