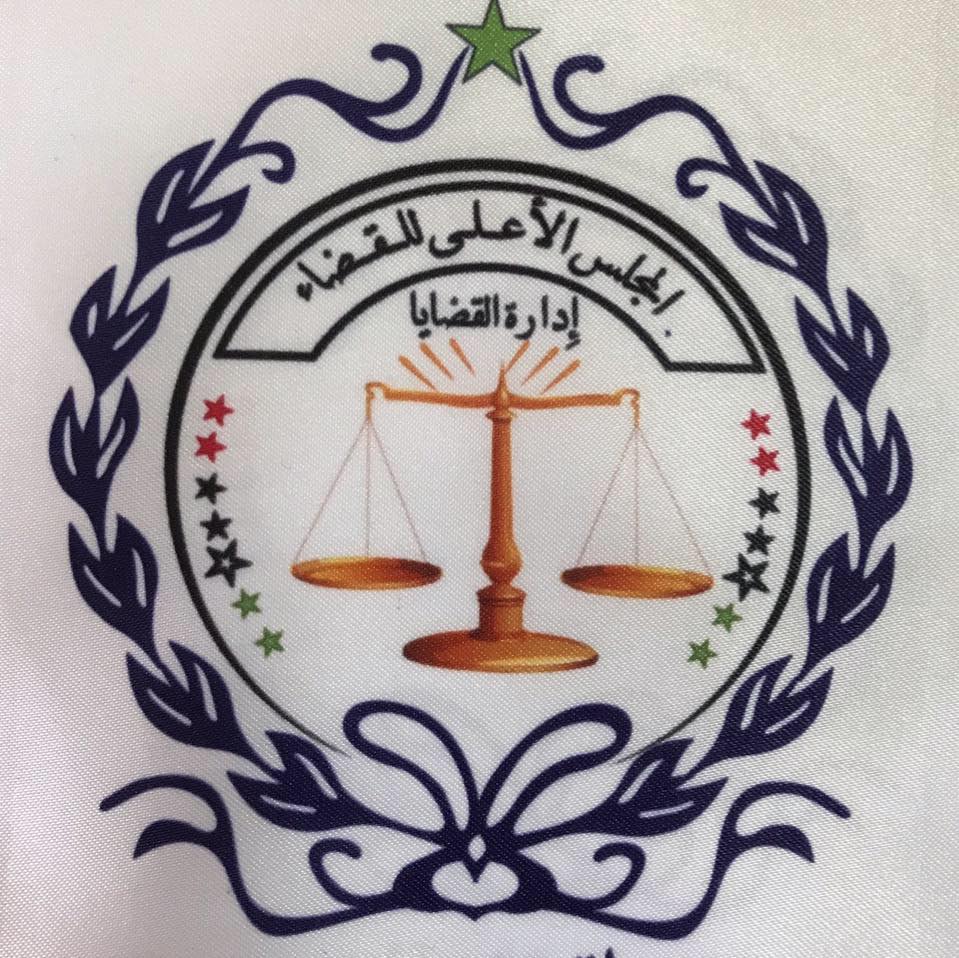 The Pending Disputes Abroad Committee of the Libyan Supreme Judicial Council (SJC) reported yesterday that it has saved the Libyan state about 350 million Egyptian pounds by successfully appealing a case of administrative seizure on Libyan state funds in Egyptian banks and other bodies in Egypt.

The administrative seizure was for judicial fees in a case against the Hanna family (عائلة حنا) which was under appeal. The Committee said that the ruling is final.