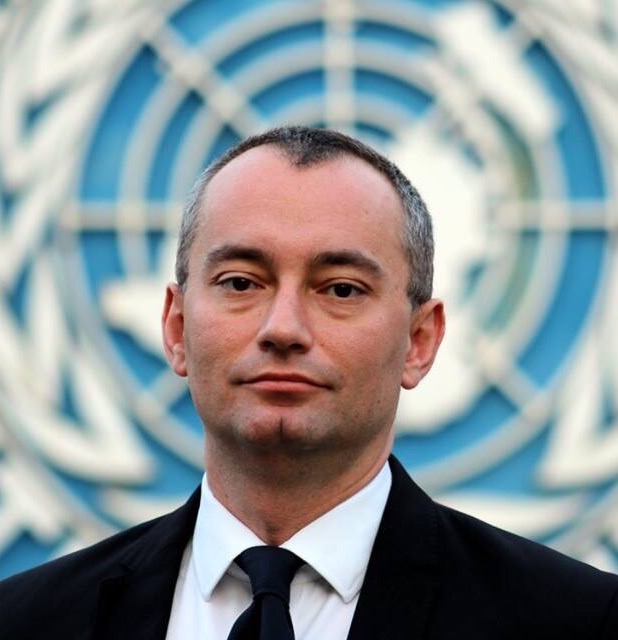 Nickolay Mladenov, the newly appointed UNSMIL head will not after all take up the job, the Office of the Spokesperson for the UN Secretary-General, Stephane Dujarric, reported yesterday.

The UN reported that Mladenov informed the Secretary-General that when his term as Special Coordinator for the Middle East Peace process ends on 31 December, he will resign from the United Nations and he will not be able to take up the position of Special Envoy for Libya, for which he had been considered.

Mladenov was only finally approved in his UNSMIL role last week by the U.N. Security Council to replace Ghassan Salame who resigned for health reasons in March.

Acting Libya envoy Stephanie Williams will continue in her role as Acting UNSMIL head until a new replacement for Mladenov is agreed by the UN.

UNSC agrees new UNSMIL head and a Coordinator, to vote on them this week | (libyaherald.com)