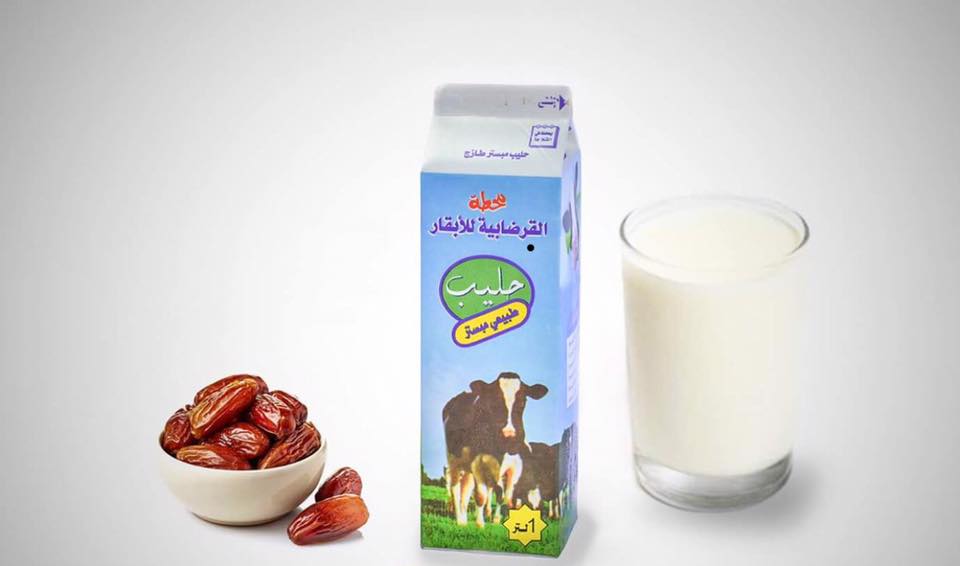 Sirte’s Gardabiya milk factory resumed production yesterday after a stoppage due to various shortages. Sirte has suffered greatly since 2011 in various wars.

The factory has relaunched with a capacity of 3,000 litres per day.

The factory has been able to resume production after the availability of dry and coarse feed, but production is limited compared to previous years due to various shortages and the death of a large number of its dairy cows due to the wars, lack of feed, veterinary treatment as well as other factors.

The Manmade River Investment Authority owns numerous agricultural projects including olive groves to produce olive oil and grain projects across Libya, including the famous grain projects down in the south in the desert using circular centre-pivot irrigation systems. These are often photographed by orbiting satellites passing overhead. 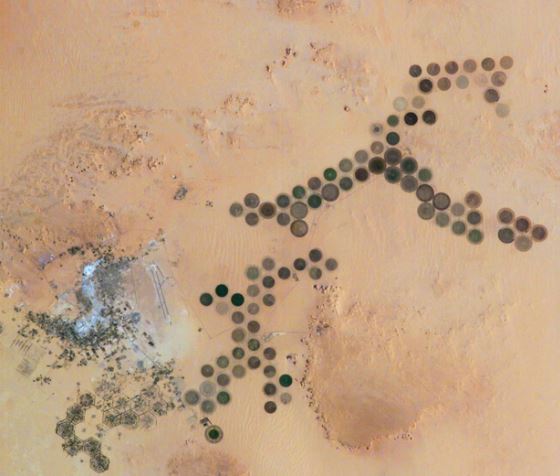 Libya’s southern centre-pivot irrigation systems use underground fossil water deposits from a large underground aquifer. Each circular plot is about one kilometre in diameter and is able to grow different kind of crops: corn, cereals, fruits, peanuts, vegetables, and crops for animal fodder.