The NCAH has agreed import protocols for livestock with Spain (Photo: NCAH). 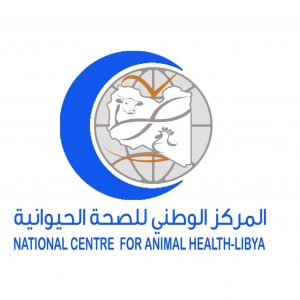 The livestock shipments had arrived at Tripoli port earlier in January.

The NCAH, part of the Tripoli Ministry of Agriculture, Livestock and Marine Wealth, said that the reason for the rejection is the shipment’s violation of the general health and veterinary conditions.

It added that it subjects all shipments of live animals imported from abroad to control, from the time they leave the country of origin until they reach the Libyan ports.

It stressed that only healthy animals and their products are allowed to be tested to see their conformity.

The violating shipments of cattle were on board the ship “Karim Allah” carrying 895 calves, and “Elbeik” carrying 1,776 calves.

Libya rejects attempts to seize some of its UN frozen assets