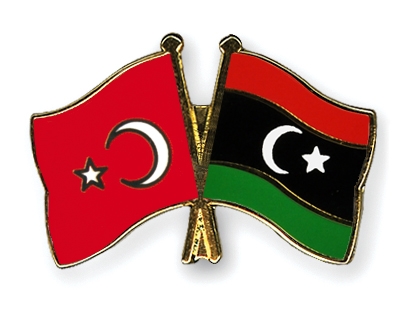 The discussion took place during a meeting between Presidential Council Member, Mohamed Amari Zayed, and Turkish Ambassador Serhat Aksen, in Tripoli yesterday. Obstacles facing the implementation of the protocol were also discussed.

The Turkish Ambassador reviewed projects carried out by Turkish companies in the field of energy to increase the capacity of power plants.

He also renewed Turkey’s support for the Tripoli government to achieve stability, raise the level of services, and continue to work with the security agreement signed between the two countries.

For his part, Amari Zayed reiterated his support for the holding of elections in December this year, with all parties committed to their results, stressing that holding the elections is the beginning of the solution in Libya and ending the division, and that any action other than the elections is only a prolongation of the crisis.

Zayed noted the recent positive developments in the Gulf region, expressing the hope that gulf reconciliation will be reflected in the situation in Libya, in a way that achieves greater stability in Libya and will affect the Gulf states and the Libyan neighbour.