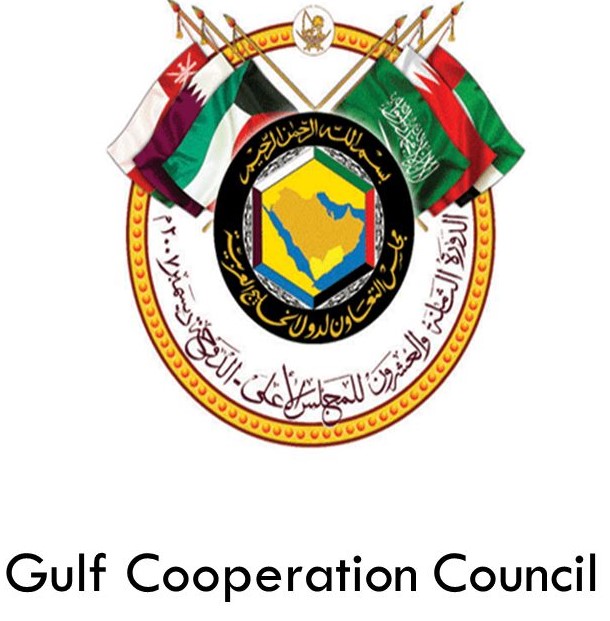 Welcoming the outcomes, internationally recognized Libyan prime minister, Faiez Sarraj, said he considered the Al-Ula Declaration a step in the right direction. He hoped that these outcomes will lead to Arab reunification and contribute effectively to achieving security and stability in Libya and in ending all negative interference and remove obstacles that hinder efforts to achieve this.

The statement stressed the importance of building on this agreement, to establish full commitment to the principles of mutual respect, the sovereignty of states and their national unity, to ensure security and maintain stability, to strengthen constructive strategic cooperation in the entire Arab world, to establish partnerships between Arab countries, to achieve economic and social development, and to consolidate joint Arab economic action.

Meanwhile, the GCC welcomed the Libyan ceasefire, expressing its hope for the success of the political dialogue between the Libyan parties. This came in its final statement issued on Tuesday.

In its statement, the GCC affirmed its support for the efforts of the United Nations to reach a political solution in Libya, and reiterated the keenness of the GCC states to preserve the interests of the brotherly Libyan people, and to the security, stability and territorial integrity of Libya, and to support the efforts made to confront the terrorist organization ISIS.