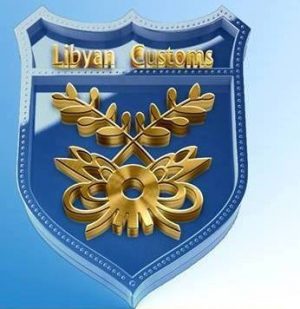 It will be recalled that Libya’s Tripoli based Finance Ministry, whose authority the Customs Authority comes under, had announced in July 2020 that it was to adopt the use of the ECTN and established its Advanced Operation Information Room.

The Ministry had said the system is effective in tightening control over imports, in addition to being applied in many countries of the world. It had added that the system tracks and follows up on imported goods electronically to provide advance information about them, such as type, quantity, or source of goods, to combat forgery in documents attached to the customs declaration.

It had also said the system contributes to the control of toxins and prohibited goods and provides more effective customs control. The system also helps combat corruption, falsified import documents, increases revenues and duties in support of the state budget, and allows the government to know the status and contents of all imported goods, and enhance overall oversight and transparency.