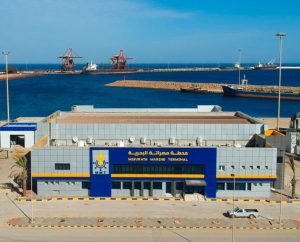 Misrata Maritime Terminal announced Wednesday it is preparing for its official launch of its first cruise trip to Istanbul.

Within the framework of these final preparations for the official opening of the Terminal, contracts were signed at the Terminal with a number of companies and travel and tourism offices from the cities of Tripoli, Khums and Misrata as agents for selling cruise tickets which will start after Eid Al Fitr (the end of Ramadan).

Representatives of companies and offices visited the Terminal and viewed the equipment. They were also briefed on the ticketing system to learn about its capabilities and the method of reservation and use.