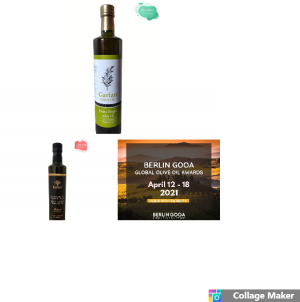 Two Libyan companies achieved second and third places in the Berlin Global Olive Oil Awards (Berlin GOOA), which was held between 12 and 18 April. The results were only just revealed by Gharian Municipality today where the oils originate from.

The Municipality praised the two companies that represented the city in the competition, as they participated with a high-quality product from Gharian olive trees.

The Municipality said that it is working with the agricultural sector in the city to prepare and implement a project to double the number of olive trees in Gharian, raise awareness of its correct investment, and achieve high economic feasibility from it.

It reported that if the plan is successful the revenue to the city could exceed the total public income that it receives, in addition to creating many projects and jobs related to olives and the production of oil from it.