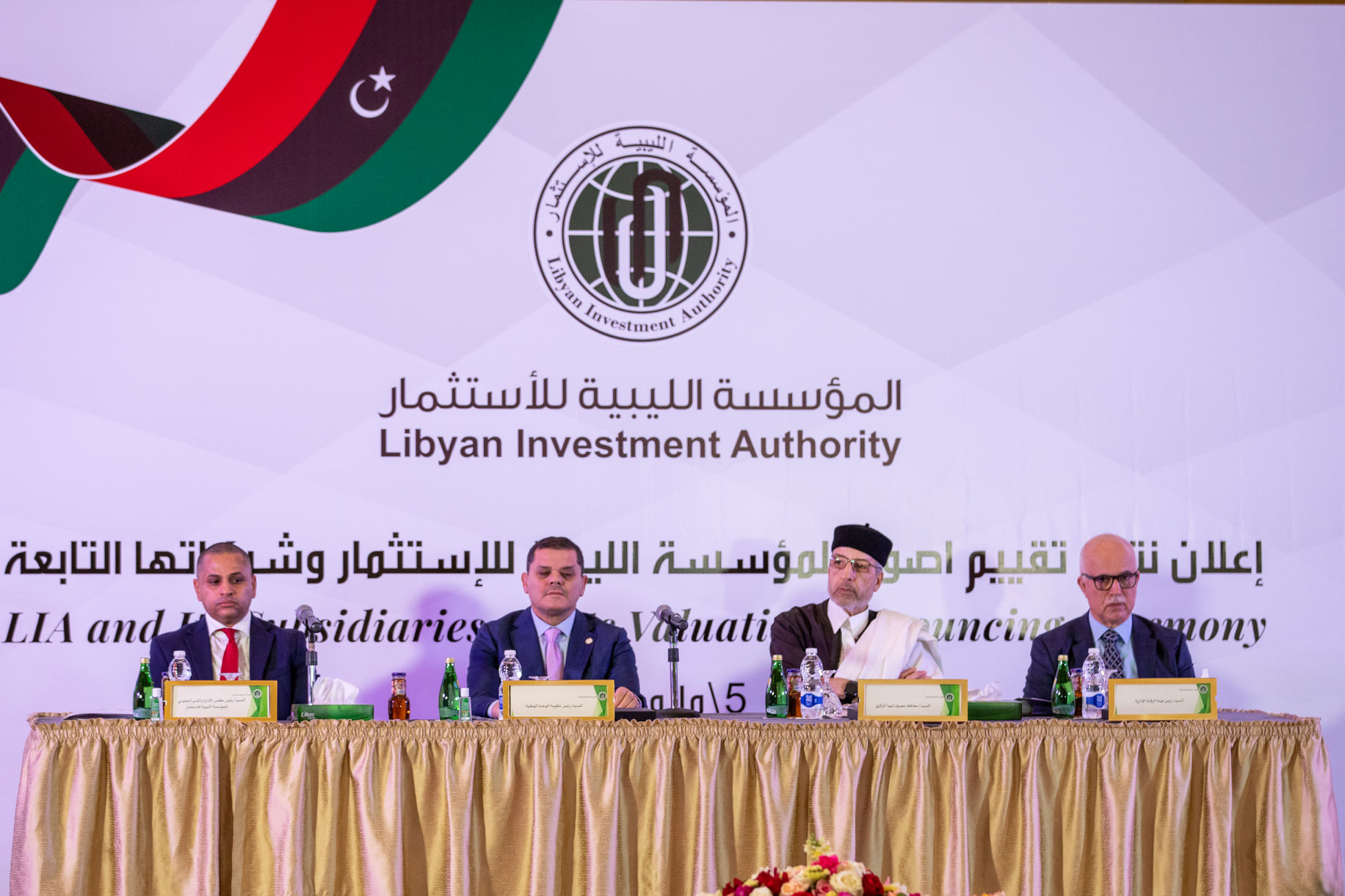 The LIA is looking to work with the UN Security Council’s Sanctions Committee to safeguard Libya’s foreign assets, most of which are frozen because of sanctions first imposed in 2011.

An evaluation of the wealth fund’s assets, carried out late last year by international auditors Deloitte and published on 5 May 2021, showed that as of 31 December 2019 they were worth $68.4 billion. The previous occasion when there was an audit, for the year 2012, they were worth $67 billion. It means they grew just $1.4 billion, or two percent, over seven years.

According to LIA chairman Ali Mahmoud, they could have been significantly higher if they had not continued to be frozen by UN-authorised sanctions. Deloitte’s assessment, he said, was that the sanctions had had “a significant negative impact” on the value of the LIA’s investments and those of its five main subsidiaries –  the Libyan Foreign Investment Company  (LAFICO), the Libya Africa Investment Portfolio  (LAP), the Long-term Investment Portfolio (LTP) and Oil Investment Company (Oilinvest) and the Libyan Fund for Internal Investment and Development (LLIDF).

“If sanctions had not been imposed and our equity assets had performed in line with the market, the total value of the LIA’s overall portfolio would have been approximately $4.1 billion higher” at the end of 2019, Dr Mahmoud told the Libya Herald.

The LIA was currently operating within the sanctions regime and not seeking to end them, he said, but it was also working closely with the UN Security Council’s Sanctions Committee to find ways to safeguard and better manage Libya’s investment wealth.

The growth in cash frozen in foreign, mainly European, banks as a result of investments maturing but not being reinvested because of the sanctions has been a main issue for the LIA. Over the seven years, the moratorium has resulted in some $20 billion in cash flowing into bank accounts where it sits and, in effect, declines in value.  As of 31 December, amount of cash held by the LIA was  $ 33.5 billion, almost half its total assets.

The 2019 evaluation showed oil investments doing relatively well over the seven-year period but there have been other challenges for the LIA such as the decline in value of some of its real estate investments in Africa, notably in Morocco and Egypt, and specifically some of its hotels – and, again, the inability to take remedial action because of the sanctions regime.  The value of its corporate and real estate assets was $11.4 billion according to the Deloitte evaluation, equivalent to 16.7 percent of the total.

According to the LIA chairman, there had also been some exceptional transactions that had had a negative impact on the accounts. The LIA loaned the NOC $2bn in 2012 but there appears little chance of it and other loans made to Libya organisations, which altogether total £3.8 billion, being repaid in near future. Additionally, when LAP Green was transferred from LIA to LPTIC in 2015, no payment was made to the LIA.