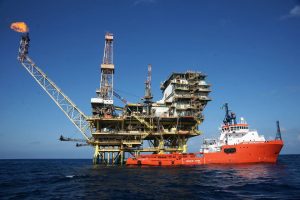 Mellitah Oil and Gas announced Thursday that it has increased production at its Bouri offshore field by 1,210 barrels per day (bpd).

It reported that the increased production came as part of the implementation of works contributing to improving and raising production capacity of its fields. This included the successful maintenance operations were carried out on two wells in the Bouri offshore field on platform No. 4 resulting in improved the production.

Technically, these involved carrying out extension perforations for wells B4-19 and B4-23 on the DP4 platform and diesel pumping stimulation.