Italian-Libyan Economic forum ends; doors appear to be opening to the future 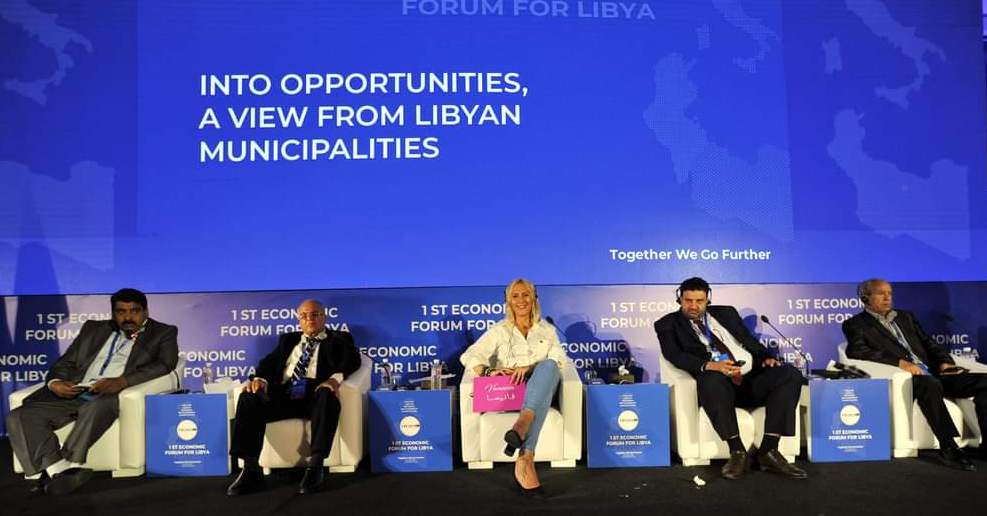 The Italian-Libyan Economic Forum, organised by the Italian Libyan Business Development Association (ILBDA), closed yesterday in Tunis on a high note with the announcement of future forums in the coming months as well as public/private partnerships and new projects. None, though, were disclosed.

The two-day forum brought together businesses, public sector and civil society actors to explore new ways forward to kick start the Libyan economy. Day 1 on 7 June, consisted of panel sessions while Day 2 saw rounds of business meetings. Some of these are reported to have forged important public.private partnerships, notably in the energy and construction sectors.

The forum was backed by 30 corporate sponsors, including the Banque Tuniso-Libyenne, and had 28 exhibitors. Some 150 companies participated, with 80 signing up to ILBDA as new members. Co-organiser and presenter, Vanessa Tomassini, told the Libya Herald that she thought one the reasons for the high turnout was “the apolitical nature of the event”.

President of ILBDA Sandro Fratini said in closing remarks that “the next few hours and days will be crucial to give substance to the forum”. He also said that he had reached agreements with several mayors and local authorities across the three Libyan regions to organise business missions.

The integration of Libyan regions into the country’s regeneration figured strongly, with eight Libyan mayors, from Ghadames, Ghat, Suq al-Juma, Tawergha, Central Tripoli, Zahra, Zawiya and Zlitan, explaining not only the challenges faced by their communities but also opportunities, such as the preservation and development of local heritage so as to develop tourism to various areas – such as to Ghat.

Its mayor, Moussa Al-Senussi, announced that it was ready, pandemic permitting, to hold its regular international tourism festival this year, an event that promotes Tuareg culture and heritage. 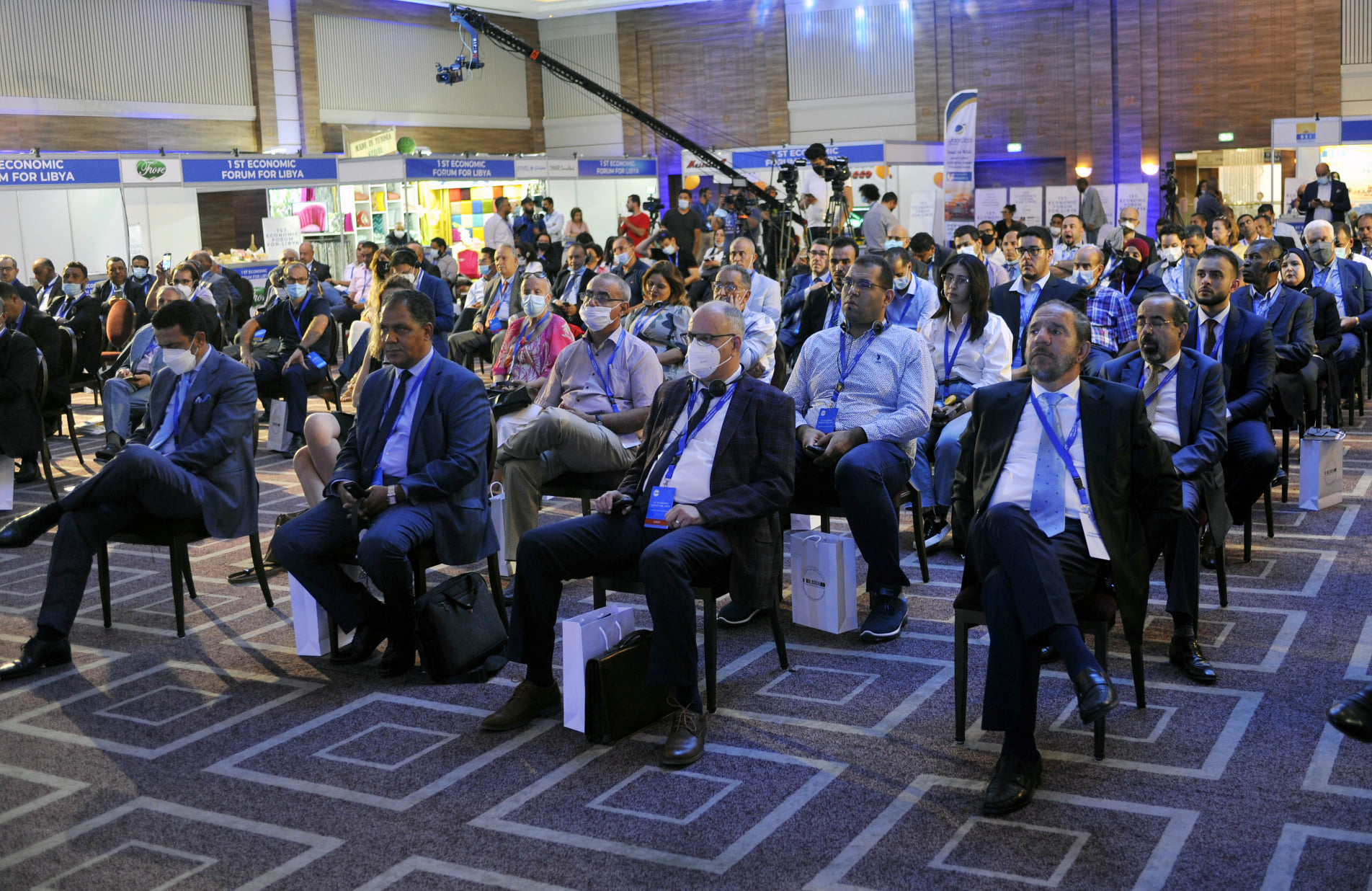 A further vote of confidence for Italian, Libyan and Tunisian cooperation came from Donatella Iaricci, the Tunis-based director of Italy’s Trade and Investment Agency, announcing that it would be opening an office in Tripoli within days.

Aside from the essential issues of reconstruction and energy, a wide range of new industries were explored, On the need for diversification, the vice-president of ILBDA told Libya Herald that “we need to move away from the rentier economy of 1951”  – a reference that independent Libya’s income first came purely from renting bases to the UK and US and then was replaced by total dependence on oil and gas.  The development of emerging sectors explored at the event included broadcast TV and media, fishing and tourism.

Fratini said he saw the forum as contributing “to the dialogue in the national reconciliation process already undertaken”.

Libya to hold international-Arab investment conference in Tripoli on 24 October: Union of Chambers