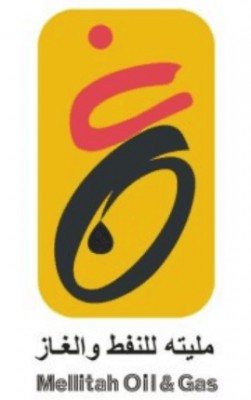 Mellitah Oil and Gas announced yesterday that it had increased production at two wells at the Wafa oilfield.

This increase comes within the framework of the implementation of its plans to increase production from its onshore and offshore fields. To this end, it reported that work has been done to address the problems that impede the continuation of production from some crude oil wells.

Specifically, and after a hiatus of more than three years, well A43 was treated using the latest well maintenance methods involving perforating the produced area through a steam tub gun, then treating it with Clean Sweep II and using the natural gas lift method. This restarted production giving 300 barrels per day.

Also, the production capacity of well A53 was increased from 400 to 800 barrels of oil per day.

Production to be improved in other wells

The company is also currently working on a group of wells that have stopped production for a long time to return them to production as soon as possible, using the latest scientific methods which proved successful in the previous two wells.