The Berlin 2 Conference on Libya: Conclusions 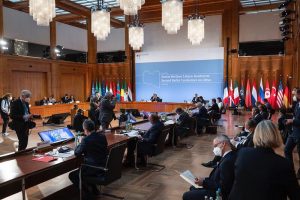 The Second Berlin Conference on Libya took place in the German capital yesterday. Here are the official Conclusions made up of 58 points: