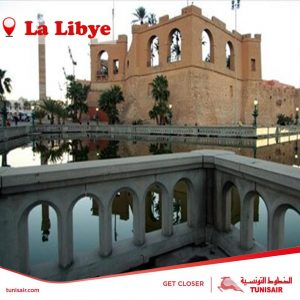 TunisAir confirmed yesterday the resumption of its flights from Tunis Carthage airport to Tripoli Mitiga and Benghazi Benina airports.

Flights will start from Thursday 23 September.

TunisAir reminded passengers to comply with the health protocol and preventive measures advocated by the Libyan and Tunisian authorities to curb the spread of the pandemic.

Meanwhile, after a two-month hiatus, both of Libya’s land crossings with Tunisia reopened today, several sources have confirmed.

Sources have reported that this includes trucks transporting goods. This is good news for Libyans as there have been reports of shortages of various commodities since the border crossings were closed.