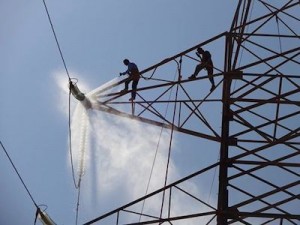 GECOL said the reconnection work, which has been ongoing since January 2020, will contribute significantly to the stability of the electrical network, as well as benefiting from the energy produced in all generation stations.