Tatneft resumes drilling in Libya after more than ten-year hiatus 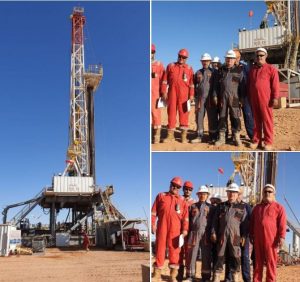 The National Oil Corporation (NOC) announced yesterday that Russian oil company Tatneft, through its exploration and production sharing agreement (EPSA), started Friday the completion of drilling in the identification well No. B-82 in the Hamada area in the Ghadames Basin.

Tatneft had suspended its exploration operations in Libya since the February 2011 revolution that overthrew the Qaddafi regime. However, after many meetings between the NOC and Tatneft, as well as the improvement of security conditions in the country, the company decided to resume its exploration programme.

Drilling had stopped at this well in February 2011 at a depth of 3900 feet, and it is targeted to continue drilling to a depth of 8700 feet, which is expected to take about 45 days to complete.