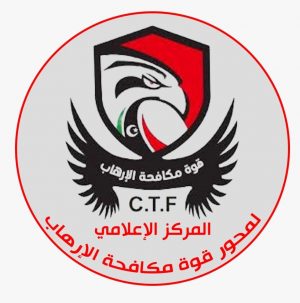 Libya’s Counter Terrorism Force (CTF) announced today the arrest of members of the terrorist organization ISIS in the city of Msallata. According to the state Alrasmiya TV report, the arrests were in coordination with the Office of the Attorney General.

Libyan media quoted the commander of the CTF, Major General Muhammad Al-Zein, congratulating this successful security operation by the country’s valiant forces with the anti-terror force.

He added that the CTF ‘‘will strike with an iron fist all the dens of terrorist and extremist groups, wherever they are inside the homeland’’.