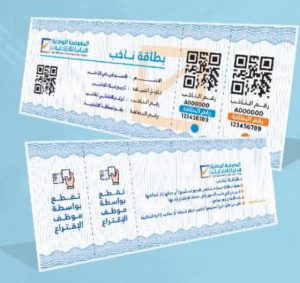 HNEC has extended the deadline for receiving voter cards from tomorrow until Wednesday 1 December. Just over two million have been collected up to last Friday (Photo: HNEC).

HNEC said the extension came in view of the increasing demand for the card by voters, which exceeded two million cards, and in appreciation of the circumstances that some voters faced that prevented them from collecting their voter cards from the correct distribution centres.

For example, war damage to some polling stations, mostly schools, has meant they were relocated to other locations. This has caused some confusion. There have also been reports of some voter cards being inexplicably distributed to far away polling stations.

HNEC called on all male and female citizens who registered in the voter registry and who had not receive their cards to seize this opportunity and expedite receiving their cards through which they would decide their vision for the country’s future.