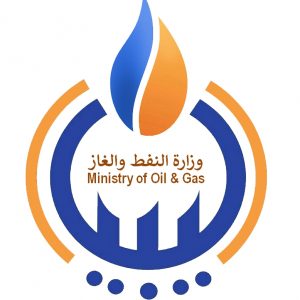 Libya’s Ministry of Oil and Gas.

The Ministry reported that the reassurance given by the Minister to the high-level delegation that the country is stable and that the company can return to work in it had a great impact on the return of this giant company, all in accordance with the Libyan government’s encouragement of foreign companies to invest in Libya.