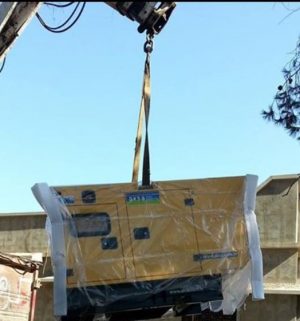 All of Tripoli’s petrol stations are getting power generators installed (Photo: BREGA)

The Fuel and Gas Emergency Committee announced today that all of Tripoli’s petrol stations have been fitted with power generators and CCTV cameras.

The Emergency Committee was formed by the National Oil Corporation’s (NOC) BREGA subsidiary to mitigate fuel and cooking gas shortages which were often criminally or politically instigated post the 2011 revolution. BREGA is the marketing arm of the NOC for fuels, cooking gas and vehicle oils.

The Committee said that the measure, which it has been working on for a few years now, was in order to counter the debilitating effects of power cuts on ‘’most areas of the capital for long periods’’. 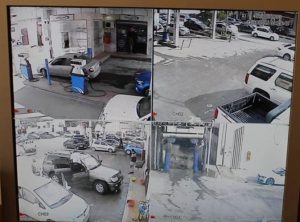 In fact, it was the Salvation Government that had announced in August 2015 that it would be providing generators to Tripoli’s petrol stations.