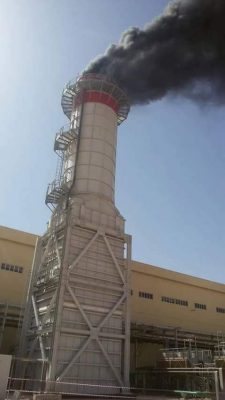 An armed gang has this morning abducted four foreigners who were on their way from Obari airport to the town’s new power station.

At 11.30 this morning three Turkish technicians and a German engineer, who are understood to be working for Siemens, were taken from their vehicle by unidentified gunmen.

The abduction has been condemned by state electricity company GECOL which has demanded the men’s immediate release.

It is not yet clear who is responsible for the seizure.

This January, the main contractor, Turkey’s ENKA was persuaded by the Presidency Council to complete work on the power station, the final unit of which was being tested last month. One condition imposed by the Turks was that there should be regular scheduled flights to Obari and that security for its workers would be guaranteed.

The original breaking story reported that the men had been seized fro m Obari power station itself.