Prices will decrease by 35-45 percent because of dinar devaluation: CBL expert 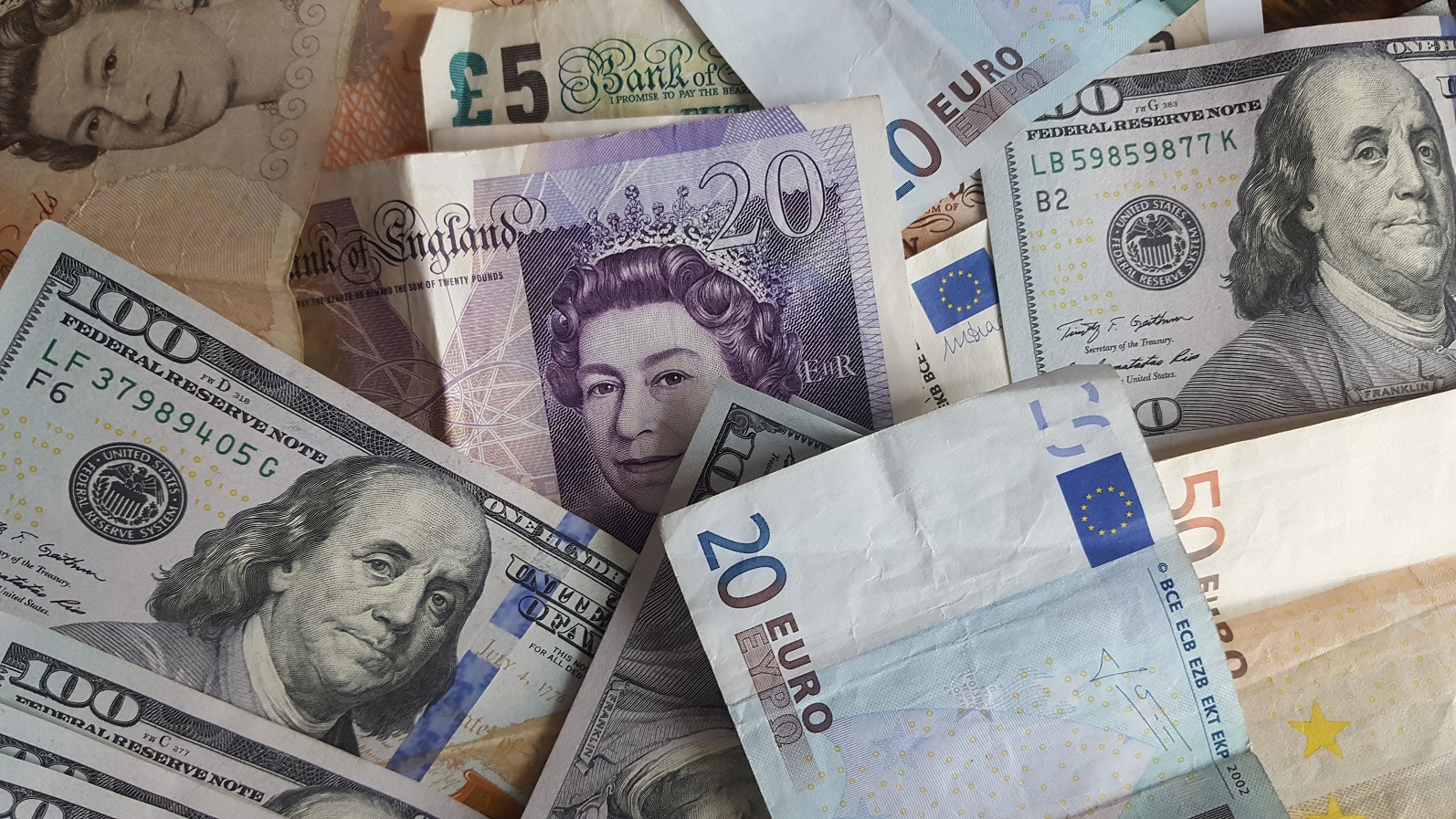 Prices are expected to decrease by 35-45 percent next year after the LD exchange rate was unified (Photo: Sami Zaptia).

Prices of goods and services in Libya will decrease next year from 35 to 45 percent and citizens will enjoy an increase in their purchasing power because of the end of the hard currency black-market, Misbah Akkari, a member of the Central Bank of Libya’s (CBL) Exchange Rate Adjustment Committee told Libyan television on Saturday (19 December).

Akkari, former chairman of Libya’s largest bank, Jumhuriya bank, said this will be the result of the devaluation and unification of the Libyan dinar’s official exchange rate starting on 3 January.

In a lengthy interview, Akkari said the procedures and conditions for obtaining the dollar in an official capacity are currently being prepared.

Was the exchange rate too high?

Responding to wide public criticism that his Committee had set the new official exchange rate of LD 4.48 per U.S dollar too high, Akkari stressed that this is not a fixed rate and that he expected it to decline. He said the reduction will be rational and gradual, so as not to harm anyone, but to gradually reduce the cost of goods and services.

Akkari said that the exchange rate change requires a response from financial and trade policy and the ongoing UNSMIL-brokered political dialogue (LPDF) to keep pace with this development. He forecast that 2021 will be the year of the start of the development train in Libya, stressing the need for politicians to help achieve an economic boom to reform the economic situation in Libya. Politics help monetary policy, he explained.

Akkari denied circulating speculation that there had been interference in determining the new exchange rate by any number of people or entities. He said that Tripoli CBL Governor Sadek El-Kaber, Ali Hibri, and Acting UNSMIL head Stephanie Williams, did not have a role in determining the new exchange rate. The main and active role was the Committee after an in-depth study.

It will be recalled that on 16 December, the reunified Board of Directors of the Central Bank of Libya issued a decision to unify the exchange rate of the Libyan dinar, so that its price against the SDRs would be 0.1555, equivalent to LD 4.48 dinars per dollar effective as of 3 January.

This new unified official exchange rate will apply all governmental, commercial and personal purposes and uses of foreign exchange, doing away with the historic multi-exchange rates that had been the subject of much corruption and abuse.