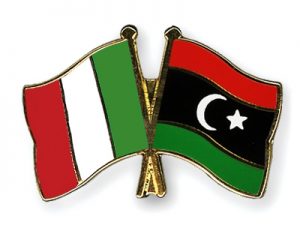 The discussions, which included other relevant agencies, included Libya’s ability to provide security for the Tripoli International Airport project contracted to the Italian Aeneas consortium and activating the coastal motorway project.

The Libyan side, on the other hand, raised the possibility of re-operating Italian Airlines to Libyan airports and opening Libyan airspace to traffic between Europe and Libya.

The Libyan Ministry of Transport reported that the Italian ambassador promised to support the Libyan request.

In conclusion, Minister Shahubi stressed the need to urgently prepare a meeting between the relevant Libyan agencies and Italian companies to start implementing procedures for contracted and stalled projects.