Italian-Libyan economic forum to be held in Tunis 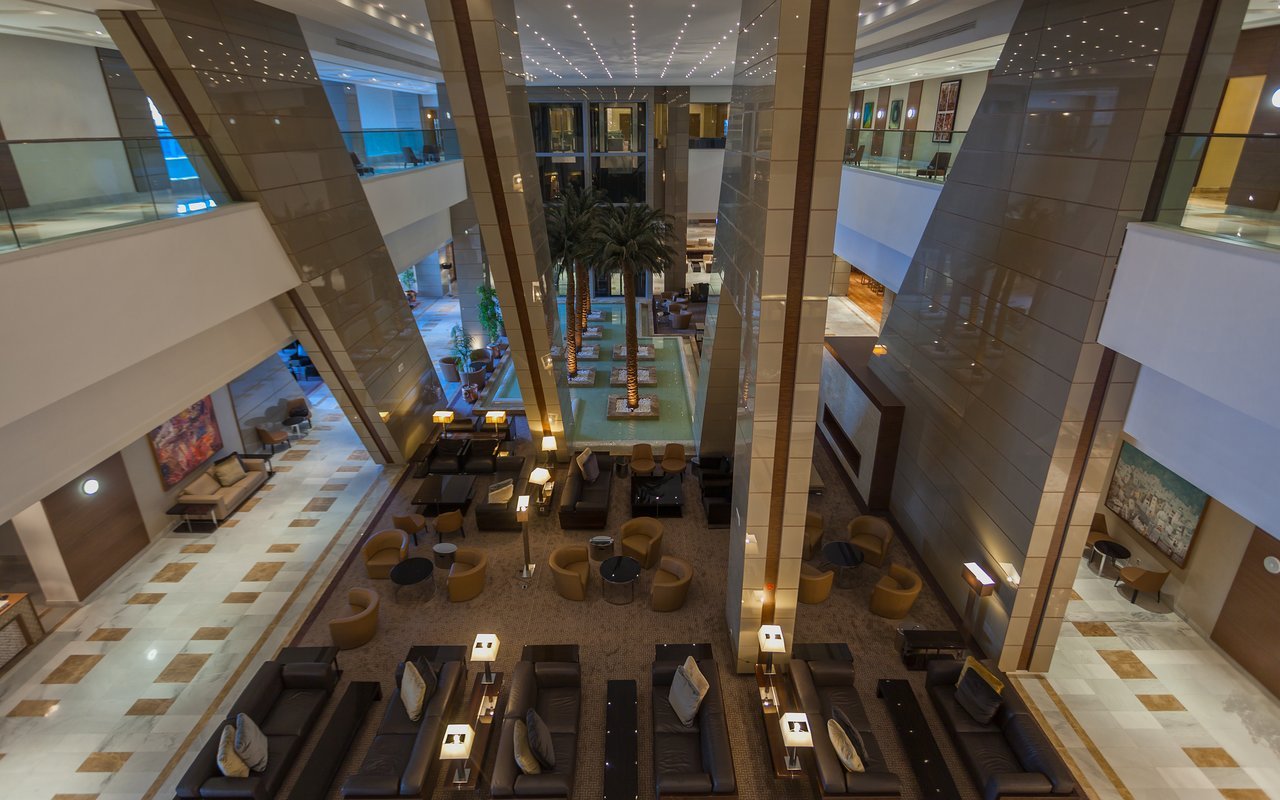 On 7-8 June, the Italian-Libyan Business Development Association (ILBDA) is to hold a major networking event in Tunis. Its “1st Economic Forum for Libya” aims to open doors to companies looking to participate in Libya’s reconstruction and, where possible, pave the way to commercial, financial or technical partnerships between and Libyan, Italian as well as Tunisian entities hoping to become involved in projects in Libya.

As of the end of May, according to the ILBDA, some 90 companies are due to take part, as are 40 organisations and representatives from 15 Libyan municipalities.

Founded in 2017, IBLDA’s prime aim, according to its president Sandro Fratini, is to “give new impetus to business relationships and trade between Italy and Libya”.

The ties are longstanding and of major importance to both countries but they have gone through challenging times during the past decade. Until the 2011 revolution, Libya was Italy’s fifth largest supplier (almost entirely oil and gas) and its top market in Africa. Italy was also a major investor in the country – the third largest European investor.  There were over 100 Italian companies present in Libya.

The disruption and conflict since 2011 resulted in significant swings in the value of bilateral trade in recent years. In 2017 and 2018 Italy was Libya’s biggest trading partner, but it slipped behind China and Turkey in 2019, both in the volume of exports and imports.  But despite the continuing challenge from Turkey there remains a strong urge among Libyans to “buy Italian”, whether it is an industrial project or fashion goods.

That is what ILBDA and the forum looks to build on. Business links, trade, the reconstruction of Libya and new projects there are now the main focus in Italian-Libyan relations. That was seen in the business promotion conference organised by the Italian foreign ministry to coincide with the visit to Rome on 31 May by Prime Minister Abd Alhamid Aldabaiba and his top-level delegation, and the Rome visit and conference will have given an added boost to the ILBDA event on 7 June. But even before that, following the launch in March of the Government of National Unity headed by Aldabaiba, there were two visits to Tripoli by Italian Foreign Minister Luigi Di Maio, one by Prime Minister Mario Draghi and one to Rome by Libyan Foreign Minister Najla Al-Mangoush;  all saw calls for greater Italian commercial and industrial engagement in modernising Libya.

In the Libyan side, there is particular interest in talking to Italian companies in the medical and hospital sectors in order to rebuild the Libyan health system.  Fratini also sees significant potential for Italian input in regard to new technologies in Libya, notably companies specialising in digital innovation.

Questions have been asked why the forum is being held in Tunis and not in Tripoli, given the growing stability that has accompanied the change in government in Libya. Fratini points out, though,  that not only is Tunis still the main transit axis between Italy and Libya, there is also a potential economic and commercial synergy between the three countries, based on Italian know-how, Tunisian labour skills and costs and Libyan requirements and investment capacity.

“At the moment, Tunis remains an obligatory stop pending the reopening of Italian flights to Libya. For logistical reasons, in the current circumstances, it is easier to organise meetings in Tunisia. Neither Libyans nor Italians need an entry visa.”

As to the synergy, the Tunisian-Libyan part of it was on show last week with the Libyan Tunisian Economic Forum that took place in the Libyan capital on 23-25 May and drew over 1,200 Tunisian participants.

According to  Ashraf Tulty, ILBDA’s co-founder and vice-president, the forum will not only look at potential economic partnership and foreign investment ideas, the discussions are also intended “to complement analyses of current financial changes with new ideas and suggestions to scale-up cooperation between the three Mediterranean countries”. Particular attention, he said, would be paid to the role that business leaders and civil society can play in bringing about prosperity and political stability. Libyan mayors, he  added, would give overviews of their municipalities’  needs and of the chances of cooperation between the public and private sectors.

The 1st Economic Forum for Libya: “Together We Go Further”  takes place at the Laico Hotel, Tunis, on 7-8 June.

Ahead of its event in Tunis this June, the Italian-Libyan Business Development Association (ILBDA) visits Misrata | (libyaherald.com)

The Italian-Libyan Business Development Association is launched in Tripoli | (libyaherald.com)