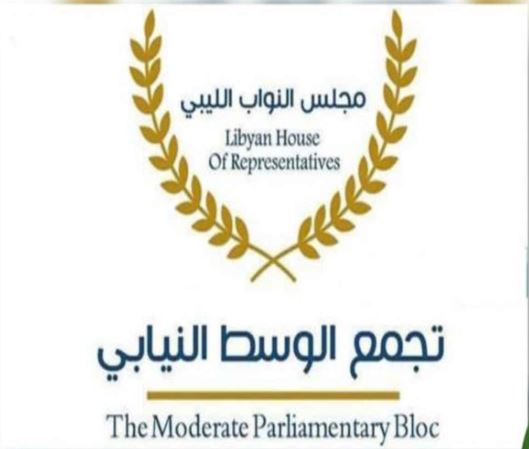 The 27-member Moderate Bloc of Libya’s internationally recognized parliament, the House of Representatives (HoR) (Tayar Al-Wasat), yesterday called for a full meeting of the split HoR at a neutral Libyan venue.

The HoR had split in May 2019 after Libyan National Army (LNA) commander, Khalifa Hafter, launched his war on Tripoli in April 2019. The Moderate Bloc announced their formation in July 2020.

The Bloc had boycotted last Monday and Tuesday’s HoR sessions in Benghazi.

In their call for in effect the reunification of the split HoR, the Bloc said they had noted the ‘‘positive atmosphere atmosphere that has become prevalent in the political arena in the country after the fighting and the bloodshed stopped and the conflict turned into a peaceful political dialogue aimed at ending the crisis and reuniting and building institutions’’.

It said it understood ‘‘the reasons for the division that occurred in the HoR and the decision of a large number of members to move to Tripoli after the dispute turned into an armed conflict, with which the different factions in the HoR could not meet under the same dome and in the same place’’.

It added that it was in full ‘‘awareness of the gathering of the size of the responsibilities that the HoR has, which it will not be able to fulfil without meeting and returning to work with all its members and the entire spectrum despite their differences’’.

The statement added that ‘‘after the causes of that division and that polarization ended, and better and more favourable conditions for the return of the HoR’’, it ‘‘renews the call for all members to meet in one of the Libyan cities as soon as possible, with the aim of reunifying the parliament and without prior requirements from anyone, and calls on the HoR and Presidency Office to provide all capabilities and logistical support required without any preconditions for what must be done’’.

Another attempt to establish a Tripoli branch of the HoR