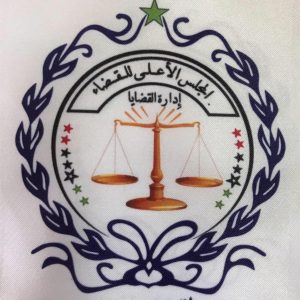 Libya’s Supreme Judicial Council’s Political Parties Affairs Committee announced on Wednesday that it had approved the registration of 10 political parties out of 18 applications.

The SJC said the other eight applicants had been rejected for failing to fulfil the legal requirements.