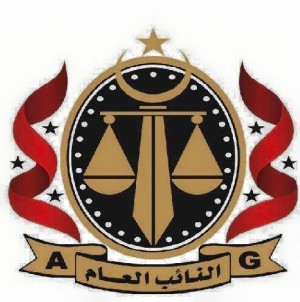 The suspended Mayor is accused of benefiting corruptly from revenues charged for Coronavirus tests.

The AG’s Office said that it started the investigation procedures into the charges with the interrogation of the accused and his discussion of the evidence before him. It also carried out a review of his defence regarding his accusation of committing the incident of obtaining illegal material benefits and abuse of job powers. He was subsequently held in pretrial detention pending the case.

Lack of arrests for crimes in Libya not our fault says prosecution service | (libyaherald.com)